Rumour Has It: Mourinho dreaming of Milinkovic-Savic at Spurs 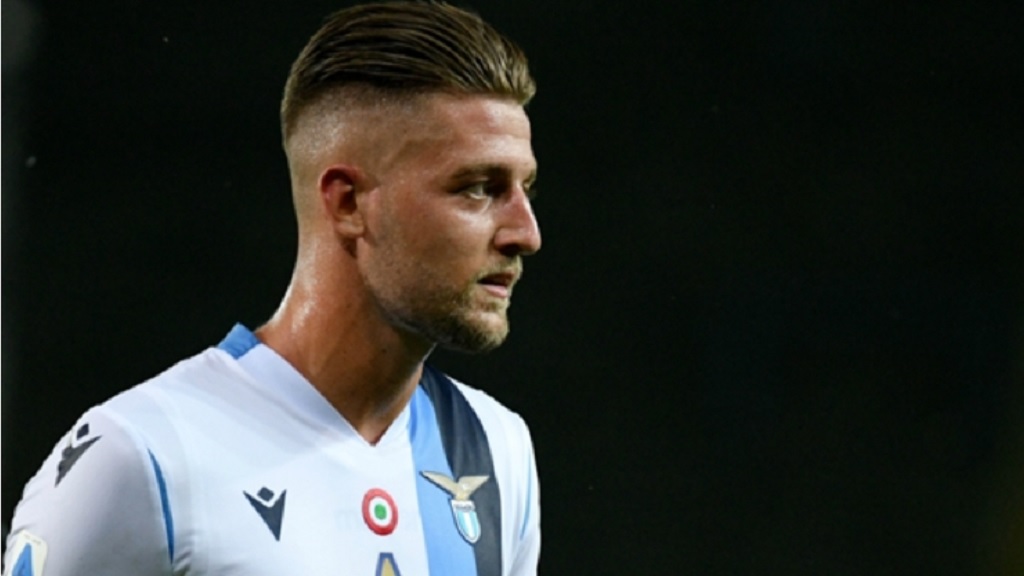 Add Tottenham to the list of Sergej Milinkovic-Savic admirers.

The Lazio star and Serbia international has teams queuing up for his services, with Paris Saint-Germain (PSG) reportedly tipped to secure his signature.

Jose Mourinho is interested in bringing Lazio star Sergej Milinkovic-Savic to Tottenham, according to Foot Mercato.

Milinkovic-Savic is a player in demand, having been linked with the likes of PSG, Real Madrid, Manchester United, Juventus, Manchester City, and Chelsea.

While a move for Milinkovic-Savic appears out of reach for Spurs, Mourinho is still dreaming.

- While Milinkovic-Savic is a dream for Spurs, The Telegraph says Tottenham are confident of signing Southampton's Pierre-Emile Hojbjerg. Mourinho, however, must raise transfer funds through sales from his squad.

- Inter are in advanced talks with Brescia to finalise a deal for star Sandro Tonali, according to journalist Nicolo Schira. Inter have agreed a five-year deal with Tonali.

- Zlatan Ibrahimovic's future at Milan beyond the 2019-20 season is complicated, says Calciomercato. Ibrahimovic is out of contract at the end of the campaign and the 38-year-old striker is no closer to signing an extension. While he would like to remain at San Siro, an extension looks set to be postponed until the proposed arrival of Ralf Rangnick as head coach.

- Sport Bild reports Bayern Munich are hopeful of extending David Alaba's contract, despite failing to come to an agreement at a meeting last week. Alaba has been linked to Chelsea recently. Meanwhile, Sky Sport says Bayern are not prepared to exercise their option to sign Ivan Perisic permanently from Inter following his loan spell.

- Milan and Napoli are both interested in Fiorentina defender Nikola Milenkovic, claims Le10 Sport. The Serbian could be a replacement for Napoli centre-back Kalidou Koulibaly, who has been linked to the likes of Manchester City, Liverpool, and Real Madrid.

- The Daily Mail reports Arsenal are ready to use out-of-favour midfielder Matteo Guendouzi as a bargaining chip in a potential swap deal. United, PSG, Madrid, and Barca have emerged as possible destinations.