Rumour Has It: PSG focused on Mbappe, Neymar over Ronaldo 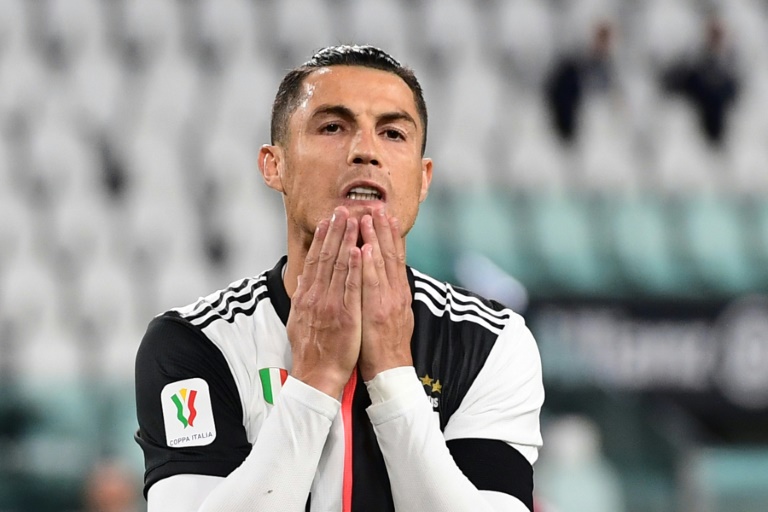 Paris Saint-Germain (PSG) are focused on Kylian Mbappe and Neymar over Cristiano Ronaldo.

Mbappe and Neymar have both been linked with moves away from the Ligue 1 champions, while Ronaldo has reportedly been a target for PSG previously.

PSG seemingly know where their priorities are.

PSG would prefer to extend the contracts of Mbappe and Neymar than chase Juventus star Ronaldo, according to ESPN.

Mbappe and Neymar are both coming to the end of their contracts in 2022 and have been linked to Real Madrid and Barcelona respectively.

- Arsenal are reportedly ready to splash the cash. The Sun says the Premier League side is set to spend £100million on Real Madrid's Dani Ceballos, Atletico Madrid's Thomas Partey, and Lille's Gabriel Magalhaes, but must sell at least three players.

- With Eric Garcia set to leave Manchester City, Barcelona are preparing a move. The Sun reports Barca will make a €15.5m (£14m) bid for the defender.

- Will Chelsea find a way to land West Ham star Declan Rice? The Daily Star says Chelsea are looking to raise £65m to land the midfielder.

- Liverpool continue to be linked with moves. The Liverpool Echo reports Watford attacker Ismaila Sarr is on the Premier League champions' shortlist.

- Ryan Sessegnon continues to be linked with a move from Tottenham. The Guardian reports Ajax are interested in Sessegnon on loan.

Rumour Has It: Coutinho close to Arsenal move

Rumour Has It: Man Utd prepared to walk away from Sancho transfer