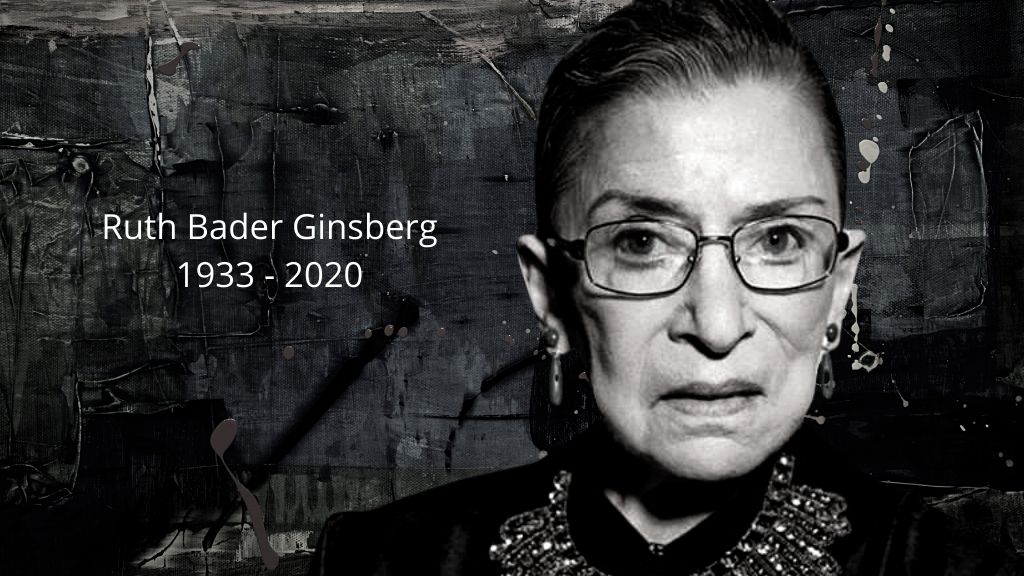 The justice, who died Friday at 87, had become a feminist icon, with books, movies, clothing and even colouring books devoted to her.

Here are some memorable words from the late Justice Ginsburg:

1. About women on the court

"When I'm sometimes asked 'When will there be enough (women on the Supreme Court)?' and my answer is: 'When there are nine.' People are shocked. But there'd been nine men, and nobody's ever raised a question about that."

2. About men on the court

"They have never been a 13-year-old girl." -- After her male colleagues appeared indifferent about a girl's strip-search by school administrators

3. To new citizens at a naturalisation ceremony

“We are a nation made strong by people like you."

"It helps sometimes to be a little deaf (in marriage and in) every workplace, including the good job I have now."

5. About being a woman

"My mother told me to be a lady. And for her, that meant be your own person, be independent."

"Women will have achieved true equality when men share with them the responsibility of bringing up the next generation."

"Fight for the things that you care about, but do it in a way that will lead others to join you."

8. On dissent and justice

"Dissents speak to a future age. It's not simply to say, 'My colleagues are wrong and I would do it this way.' But the greatest dissents do become court opinions and gradually over time their views become the dominant view. So that's the dissenter's hope: that they are writing not for today, but for tomorrow."

9. On support for abortion rights

"This is something central to a woman's life, to her dignity. It's a decision that she must make for herself. And when government controls that decision for her, she's being treated as less than a fully adult human responsible for her own choices."

"We are at last beginning to relegate to the history books the idea of the token woman."