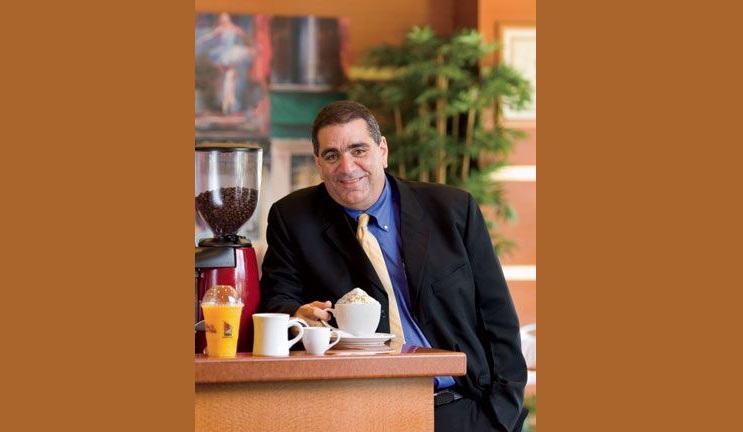 Businessman Mario Sabga-Aboud issued a statement on Tuesday, apologising for comments he made on the recently broadcasted CNN show ‘Parts Unknown’ with host Anthony Bourdain.

During the interview, Sabga-Aboud said the Syrian community was the most powerful in Trinidad and Tobago. It was also said that the middle-class provided a security between the 'haves' and the 'have-nots' however, that was diminishing as the society was becoming poorer.

These statements led to a one-man protest by Director of Smart Energy, Ian Smart, who was calling for a boycott of Rituals, the coffee house conceptualised by Sabga-Aboud.

Hundreds of people have since pledged to be a part of the movement on social media, with others expressing scepticism that Smart would be supported.

In light of the uproar, Sabga-Aboud apologised to those whom he may have offended, noting that he used “careless words” in referring to the standing of citizens of Middle Eastern descent in Trinidad and Tobago.

He said he ended up mispresenting himself and his values and added that despite his statements, he was in fact, proud to be Trini.

“I have never taken for granted the blessing to be a born and bred Trinbagonian. I am, and have always been humbled by the opportunities and support I have received in my over 30 years in business in T&T.

Over these many years, I have met with many people across the wider society who in one way or another have positively impacted and enriched my life. This is testament to the amazing people of this country and as a Trinbagonian, I cherish that and I offer my deepest apologies to anyone whom I offended. ”

The businessman further attributed his statements to his excitement and said it made him appear boastful instead of proud.

He also noted that he has treated his staff with love and respect, many of whom were more like family as they have worked with him for over 25 and 30 years. He championed them as the reason behind his accomplishments and said while he cannot retract his statements, he hoped the public would accept his apology.