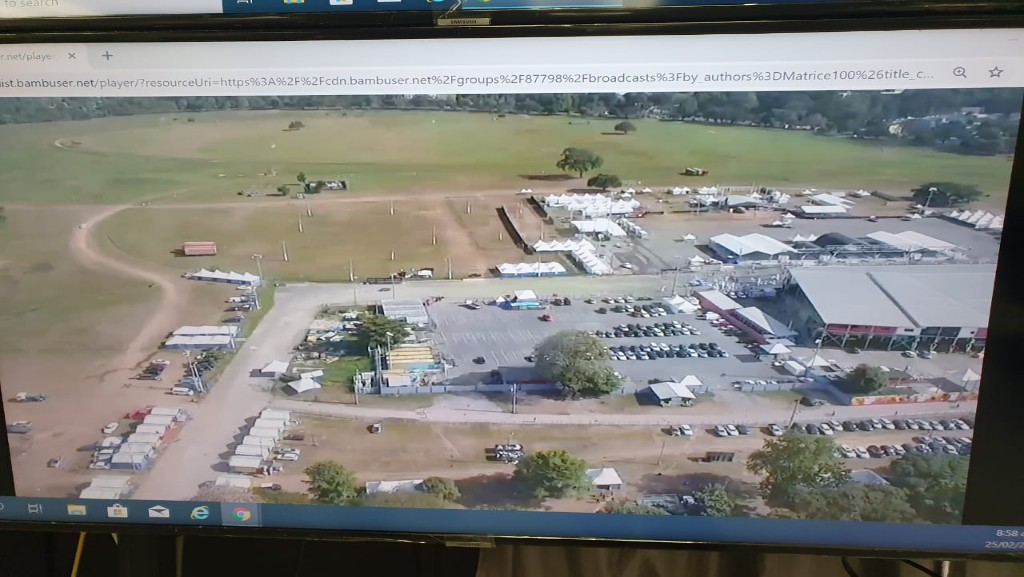 The Trinidad and Tobago Police Service (TTPS) says real-time information provided to its Operational Command Centres has resulted in the successful suppression of crime in Carnival epicentres this year.

In a statement, it said with the deployment of GPS and Drone Technology officers were strategically placed, actively monitored and quickly coordinated to respond to all emergencies.

The TTPS revealed that drones have been monitoring band routes to ensure each area remains secure during Carnival 2020.

It added that patrols have been strategically placed based on the real time videos being fed to Command Centre.

With the high vigilance of road exercises, joint patrols, GPS and drone technology on Carnival Monday, the TTPS noted that it experienced low serious crimes.

As such, it concluded that Carnival Monday was safe and secure.

It stated that officers continue to be vigilant in their responsibility until the end of the annual festivities.