SAINT International to look for next new face in T&T 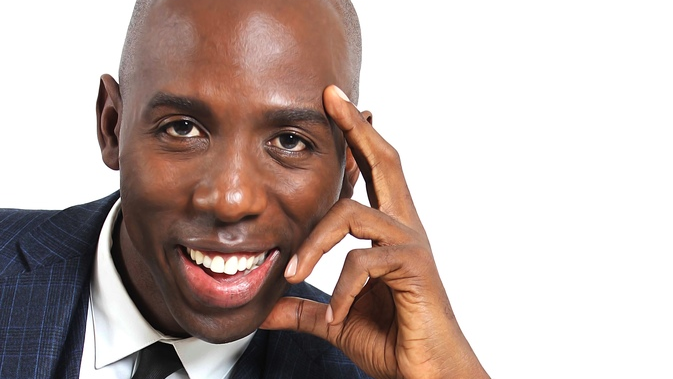 Deiwght Peters, founder of SAINT International has been described by Vogue as the man behind Jamaica's model wave.

Having achieved monumental success in the global fashion industry with its impressive roster of models working for the biggest, most influential designer brands, the 18-year-old Jamaican model agency SAINT International is expanding its reach within the region to Trinidad and Tobago.

The agency’s Founder and Chief Executive Officer Deiwght Peters, hailed by American Vogue as “The Man Behind Jamaica’s Model Wave” will visit the twin-republic island this week to scout fresh female and male faces between the ages of 14 and 23.

Peters, a former-banker-turned-international-model-maker, expressed confidence that his model quest to T & T will turn up aces.

“I have always had a special love for the people of Trinidad,” he shared. "I know that the stunning beauty of Trini women and men who are a potpourri of ethnicities and cultures have the potential to become the next supermodels working the fashion runways, magazine editorials and advertising campaigns for the major European and North American designer houses,” said Peters.

The first casting is scheduled for Trinidad North this Saturday, August 4 at 12 noon at Paprika, Rust Street in St. Clair, Port of Spain. The second casting will take place at Trinidad South on Sunday, August 5 at 12 noon at Gulf City Mall Atrium in La Romaine, San Fernando.

The third and final model casting is slated for Tobago on Monday, August 6 at 12 noon at Gulf City Mall in Lowlands.

Peters advised that no experience is necessary and that no fees will be required for the Trini model hopefuls attending any of the three auditions. He stressed, however, that there are specific height requirements; all females must be 5 feet 8 inches and taller, while males must be 6 feet and taller. Both males and females who attend the audition are being instructed to dress in a black tank top and black fitted jeans.

The three-day, island-hopping SAINT model audition event, which Peters dubs, “Faces of the Millennium”  is of distinct significance for him as currently SAINT represents two Trinidadian-born-and based models, Isiah James and Fariel Ali Khan.

The model agent though is keen on broadening SAINT’s representation in T&T on the world fashion stage.

“We have made scores of fashion model stars in Jamaica, and without a doubt, I am sure we can find and make several stars from Trinidad and Tobago too.”

SAINT’s Faces of the Millennium model search in T &T is sponsored by LOOP TT and COPA Airlines.