Saint Lucia recognised as Best Island in the Caribbean 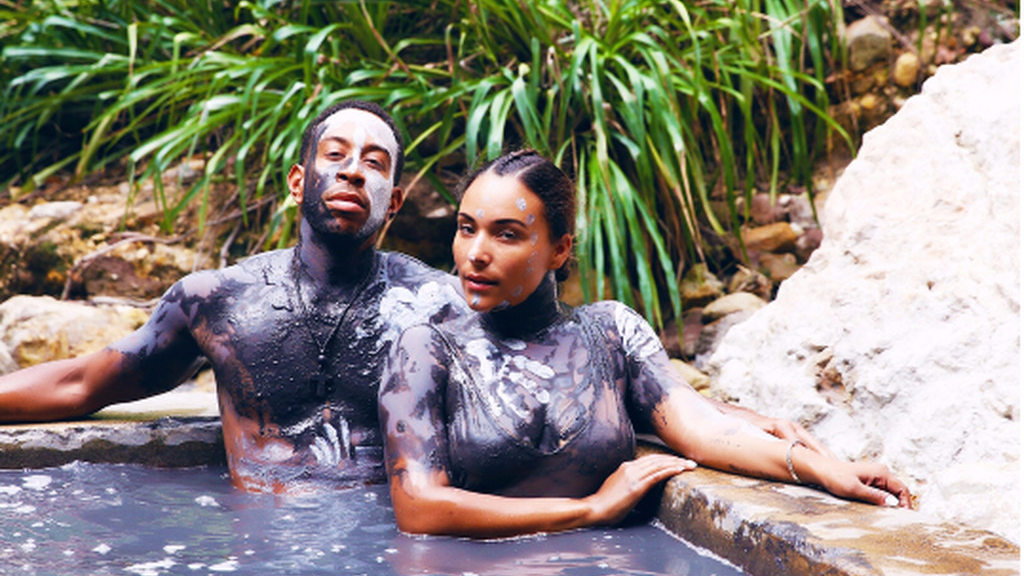 Saint Lucia has been recognised as the “Best Island in the Caribbean” by Global Traveler at their Sixth Annual Leisure Lifestyle Awards.

Global Traveler is a monthly publication that attracts some 300,000 readers and connects with US-based frequent, affluent, international travellers who have an average net worth of US$2 million.

The awards cocktail took place on the rooftop of Sofitel Los Angeles, Beverly Hills. This award marks the destination’s second ‘Best Island in the Caribbean’ honour in the six-year life of the Global Traveler Leisure Lifestyle Awards. Saint Lucia won the inaugural award in 2013.

Saint Lucia registered a record-setting year in 2017, with year-to-date numbers for 2018 improving over the same period last year. First quarter figures for 2018 show a 17.8 percent increase in stay-over arrivals and a 13.5% increase in cruise arrivals over last year’s record.

Remarking on Global Traveler award, Minister for Tourism Dominic Fedee stated, “This is an award of recognition to the hard work and dedication of every hospitality worker and to every Saint Lucian. It is the Saint Lucian story and its majesty which continues to attract visitors to the destination making it a world-class holiday and business destination for travellers.”

Global Traveler also highlighted Saint Lucia as a ‘dream come true’ port of call for cruise visitors. The award survey was conducted in the Global Traveler magazine through an insert in subscriber copies, as a direct mail questionnaire, online and in emails. Saint Lucia beat out nine other destinations for the top honour, including Aruba, Grand Cayman, Saint Vincent and the Grenadines, the Bahamas, Curaçao, Nevis, Jamaica the British Virgin Islands and the US Virgin Islands.

“We believe Saint Lucia is a unique Caribbean destination which offers something to every traveller and this award is in recognition of our destination's appeal. We will continue to find creative ways to present Saint Lucia in the marketplace as we seek to increase market penetration, awareness and visitor arrivals,” stated the Executive Chairperson of the Saint Lucia Tourism Authority Agnes Francis.

Each year, Global Traveler awards the GT Tested Reader Survey awards, the Leisure Lifestyle Awards and the Wines on the Wing awards.

Saint Lucia Bucket List: 10 things to do on the island