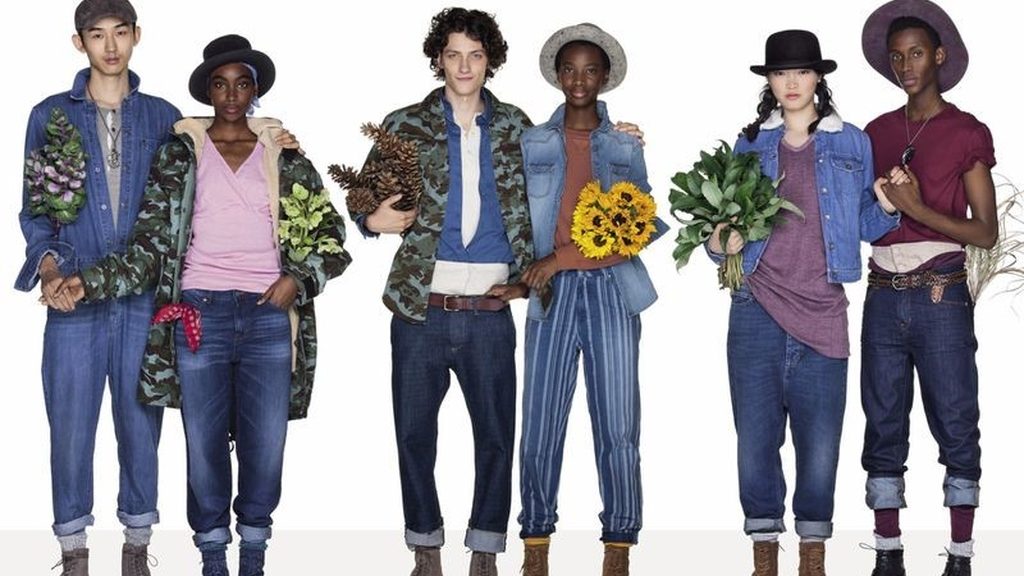 Count it a double-win for Saint International as the Caribbean’s most successful model agency’s stars Chelsea Buggam and Shanniel Williams are both featured in the just-released Fall/Winter 2018 advertising campaign for United Colors of Benetton.

The appearance of Buggam and Williams for Benetton, which has over 5000 retail outlets across the globe, marks another coup for Saint’s long-running association with the renowned Italian-based brand. The agency’s in-demand army of female and male model faces have within the past few years, starred in advertising campaigns for such luxury brands as Balenciaga, Balmain, Ralph Lauren, Valentino, Calvin Klein, Marc Jacobs, among a raft of other renowned fashion houses.

For the new Benetton ad campaign which typically features a host of faces of varying ethnicities, Williams and Buggam, who are making their international advertising debut, were booked by Elite Milan, one of their representing agencies in Europe, and flown from Jamaica to Italy back in March for the two-day shoot with photographer Oliviero Toscani for a multitude of looks.

Naturally, Saint International CEO Deiwght Peters is elated at the dazzling advertising debut his young charges have made to the international fashion market.  “I am beyond proud of Shanniel and Chelsea’s achievement with Benetton, and this continues our very long association with the Italian brand, as our Jamaican star Lydia Barnett appeared in their Spring/Summer 2018 campaign earlier this year. In the past, Jamaican models Shena Moulton and Terri Williams and Carl Agapit from Martinique who was signed to Saint, also appeared in Benetton campaigns.”

Signed to Elite Milan and Premier Model Management in London, 17-year-old Williams, who is currently enrolled as a student at Quality Academics in the capital city of Kingston, Jamaica debuted as an exclusive model for Burberry’s Spring 2018 runway presentation in February and subsequently walked for designers Jil Sander, Mila Schon, Jacquemus, Lanvin and Valentino shows at Milan and Paris Fashion Weeks.

Meanwhile, 18-year-old Buggam, a student at Glenmuir High School in the Jamaican parish of Clarendon and signed to Elite Milan and Elite Paris, has a promising future in the modeling industry ahead her on the heels of her Benetton breakthrough.

Saint International is expanding its reach in the region and is looking to discover new model faces in Trinidad and Tobago for the global fashion market.  Saint’s head honcho will host three auditions in T & T from August 4 to 6. The first model audition will be held on Saturday, August 4 at 12 noon in Trinidad North at Paprika at Rust Street in St. Clair, Port-of-Spain.

Consistent with international standards, model hopefuls with aspirations to join the highly selective Saint International roster are expected to range in height between 5 feet 8 inches and 6 feet 1 inch for females while males must range in height from 6 feet to 6 feet and 4 inches tall.

Ages should range between 14 and 23 years old. Minors (under 18) MUST be accompanied by a parent or a legal guardian. “Saint is a family-oriented organisation and I love to have parents involved,” Peters said.