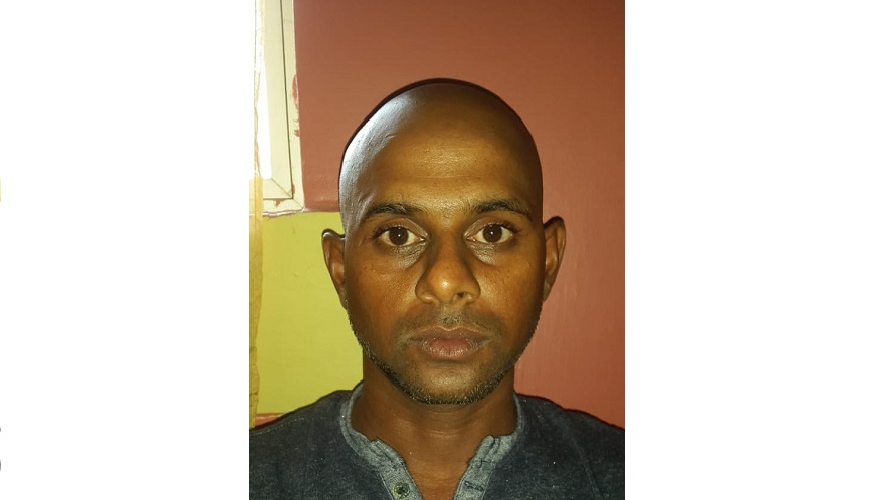 A 35-year-old man has been remanded into custody after appearing before a Mayaro Magistrate on Thursday charged with several offences including rape and kidnapping.

Nandlal Ryan Dookie, construction supervisor of Pierreville, Mayaro, who was also charged with breach of a protection order, common assault, possession of a firearm and possession of ammunition, pleaded guilty to all charges when he appeared before Magistrate Brambhanan.

The matter was postponed to Monday.

The charges arose from an incident which took place on Wednesday, where Dookie is alleged to have kidnapped the woman, a 29-year-old sales clerk from her apartment and forced her into his car, before taking her to Mayaro, where the alleged assault took place.

The victim, who had a cellular phone in her possession was able to contact the police.

Officers of the Eastern Division Task Force responded to the call and intercepted the vehicle with the victim and suspect along WASA Well Road No. 13.

There, they conducted a search and discovered a Smith and Wesson revolver along with five rounds of .38mm ammunition. Dookie was subsequently charged.