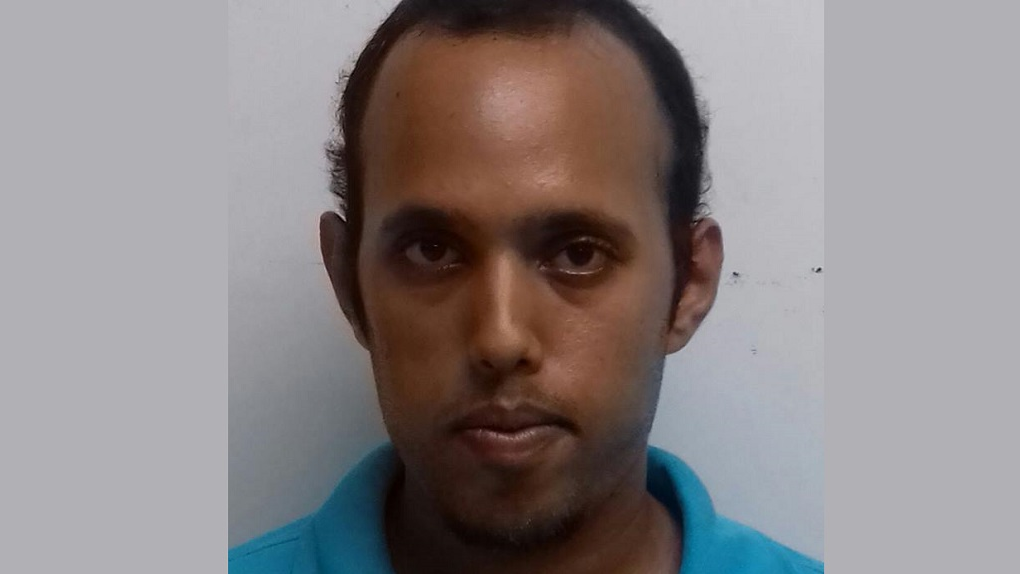 A sales clerk was granted bail in the sum of $200,000 after he was charged with sexually touching a five-year-old girl.

According to an update from the Trinidad and Tobago Police Service (TTPS), 24-year-old Lorenzo Dookie appeared in the Port of Spain 7th Magistrates Court on May 29, charged with the sexual touching of a five-year-old girl.

Dookie, of Mathura Street, St James, appeared before Magistrate Adia Mohammed, in the Port of Spain 7th Magistrates’ Court on Tuesday May 29, 2018, charged with one count of sexual touching against the minor.

The incident is alleged to have occurred in the Woodbrook district on Friday, March 16, 2018.

Dookie was arrested by officers outside a church at Long Circular Road, Maraval, on Monday, May 28, 2018.