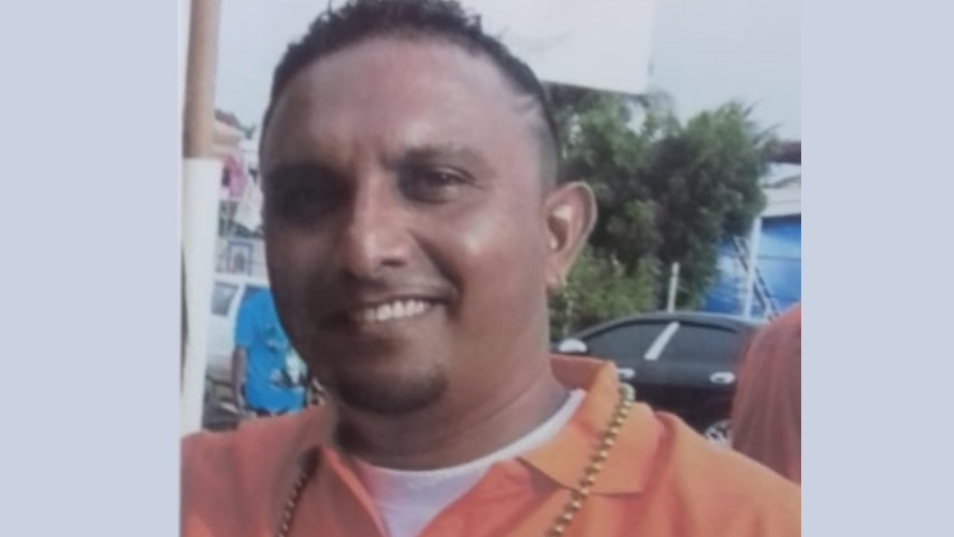 A sales clerk employed at a San Fernando clothing store, charged with two counts of larceny servant, has been fined after appearing before the San Fernando Magistrates’ Court on Friday. 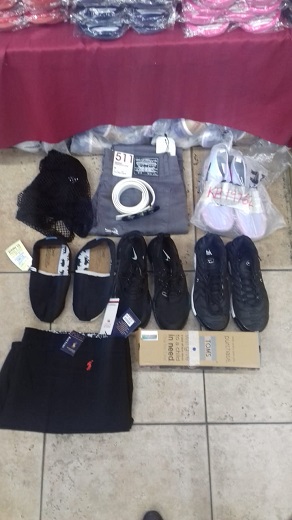 The 51-year-old victim, the owner of a clothing store along High Street, San Fernando, observed a number of clothing items and shoes missing from his stockroom between October 1 and November 21

He later discovered a pair of shoes in a bag belonging to an employee at his store on November 22.

A report was made to police on the same date and resulted in an investigation being launched into the matter.

The items, which have an estimated retail value of TT$4450.00, were discovered at Ward’s home and led to him being arrested in connection with the matter.

Charges were laid by PC Buchoon of the San Fernando Criminal Investigations Department.

Cops seize $14K worth of marijuana in Port of Spain

Woman arrested in India over cocaine package sent from T&T