Salmonella outbreak in US linked to Kellogg's Honey Smacks cereal 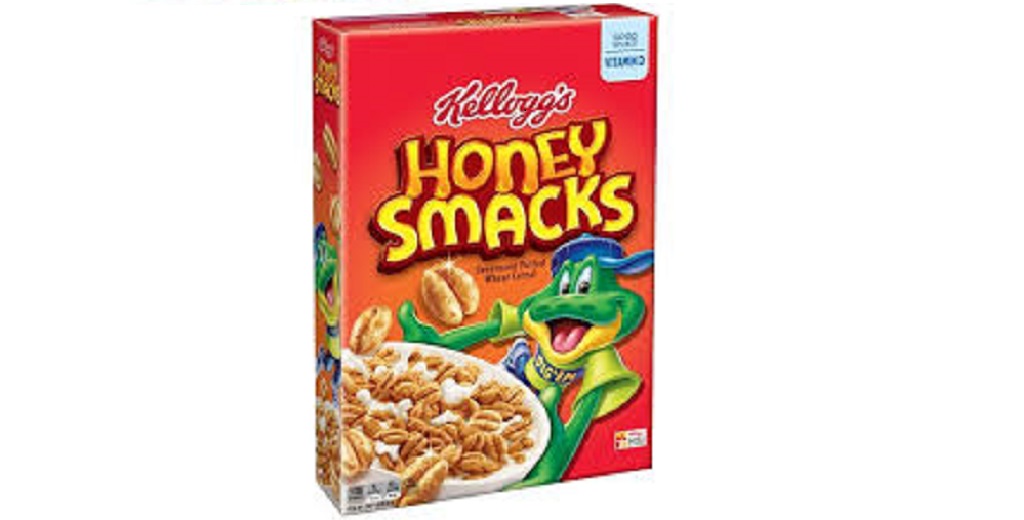 A salmonella outbreak that has caused illness in 73 people across 31 states linked to Kellogg's Honey Smacks cereal, the US Centers for Disease Control and Prevention has said.

Just before the agency announced the outbreak, the Kellogg Co. announced a recall of 15.3-ounce and 23-ounce packages of the cereal with a "best if used by" date from June 14, 2018, through June 14, 2019, according to a statement.

However, on Friday the US Food and Drug Administration expanded that recall.

“The FDA is advising consumers to not eat and to discard any Kellogg's Honey Smacks cereal. This is regardless of size or 'best if used by' dates. The recall notice accounts for all of the product that is on the market within the cereal's estimated one-year shelf-life. However, Honey Smacks products with earlier dates could also potentially be contaminated."

Twenty-four of the sick patients have been hospitalized.

No deaths have been reported, according to the CDC.

New York has reported the highest number of cases, seven, while California, Massachusetts and Pennsylvania have each reported five cases.