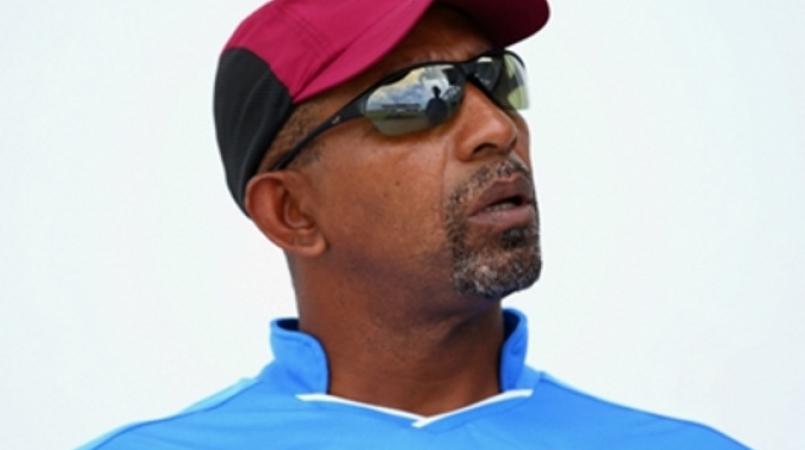 Former West Indies captain Darren Sammy has lashed out at the West Indies Cricket Board (WICB) for ending Phil Simmons' reign by stating "if the blind leads the blind they are bound to fall in a pit."

The WICB announced on Tuesday that head coach Simmons' tenure had come to an immediate end only five months after he guided the Windies to the World Twenty20 title.

That announcement was made just a week before the first game of the Windies' tour of the United Arab Emirates (UAE) to take on Pakistan.

Simmons' exit came a year after he was suspended for criticising the selection of the one-day international squad to tour Sri Lanka and the WICB put his departure down to "differences in culture and strategic approach".

Sammy was sacked as West Indies T20 captain last month and the former skipper made it clear what he thought of the decision to axe Simmons.

"So after the publicity stunt in Fort Lauderdale [where the Windies played two T20s against India last month] the first so called plan to move West Indies Cricket forward is to fire the coach just two days before a tour.. just prove to me what I already knew," the all-rounder posted on Facebook.

"If the blind leads the blind they are bound to fall in a pit."

The Windies will be managed by Joel Garner in the UAE, with Henderson Springer and Roddy Estwick coaching.