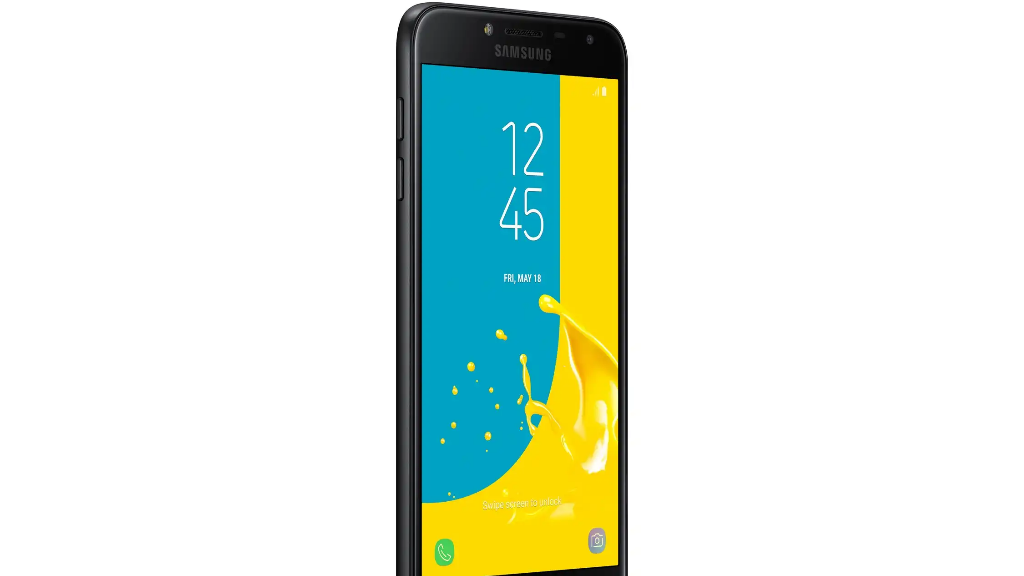 The Samsung J-Series family has welcomed the new J4, J6 and J8.

According to a release from the company, of Samsung’s smartphone production line, the Galaxy J Series is one with the highest performance among young, millennial consumers.

Samsung says it decided to offer more options, particularly to those who are looking for a higher image reproduction with their devices.

This is possible with the Infinity Display, which was exclusive to Samsung’s high-end devices such as the Galaxy S9 and S9+. Now it is part of the new profile of the J-Series. The Infinity Display offers a smooth, uninterrupted surface that flows seamlessly over the edges.

The three new J Series models also come with super AMOLED technology and the latest version of Android 8.0 (OREO).  The main characteristic of the J Series has always been the front flash. Now the flash comes with the ability to regulate the intensity of its light, according to the needs of the user.

Samsung Knox continues to provide the Galaxy J devices with the highest security. In addition, the J4, J6 and J8 have fingerprint readers conveniently located at the back of the phones.

The memory options for these models are 32GB for the J4 and J6 and 64GB for the J8. They also come in Dual Sim versions, which allows the phone to have two Sim Cards and MicroSD at the same time.

The colours available in the new Galaxy J Series are Black, Gold and Lilac.