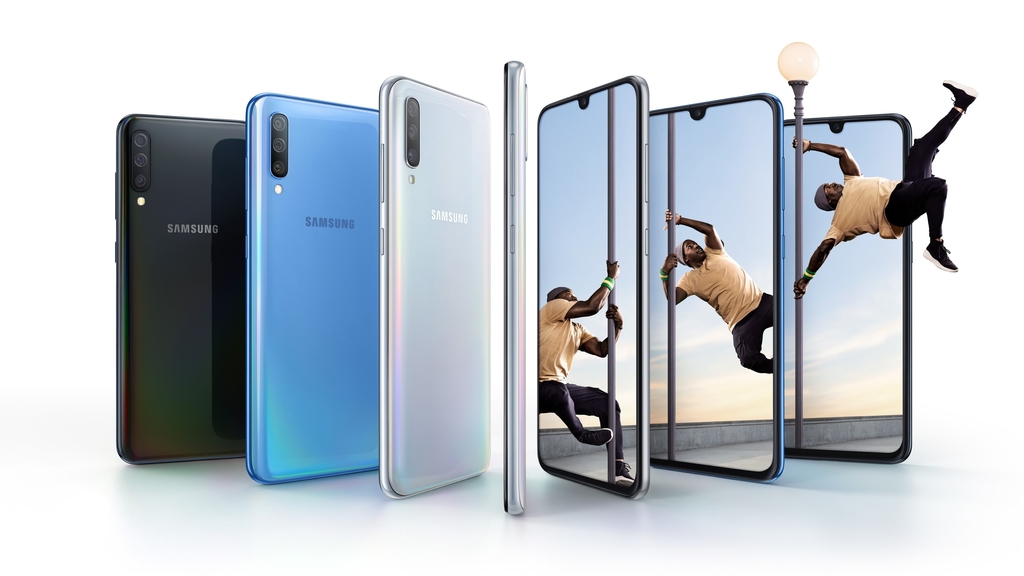 The Galaxy A series will tap into the behaviour of the young centennials.

A release from Samsung said Generation Z already represents 17 percent of the Latin America population and they are in a hurry.

"On average young centennials, as they are also called, take only eight seconds to decide whether they like a video or not, already faster than the 12 seconds of "classification" considered by the previous generation – the Millennials," the release said.

"Because of their enthusiasm for immediacy and spontaneity, young people of the Generation Z are attracted to platforms that allow them to produce their own content quickly, as well as to value experiences with products and brands that offer them even more material to "work" with. One behaviour that reflects these movements of change is the swap of the "Age of Selfie" for the "Age of Live," a much more versatile format that shows the path that this generation is creating."

Samsung said some researches already indicate that by 2021, more than 78 percent of mobile data traffic will come from videos, proving the behaviour change of this generation.

"Born amid smartphones, the Generation Z has arrived in an era when dial-up Internet no longer exists, they have become accustomed to seeing people talking alone on the street without thinking they are talking to imaginary friends. These young people came to the world after a great technological evolution, and for this reason, they demand of the industry much innovation and technologies that bring some real impact to the world and to the lives of its users.

See the live transmission of Galaxy A event in Latin America at: https://news.samsung.com/latin/