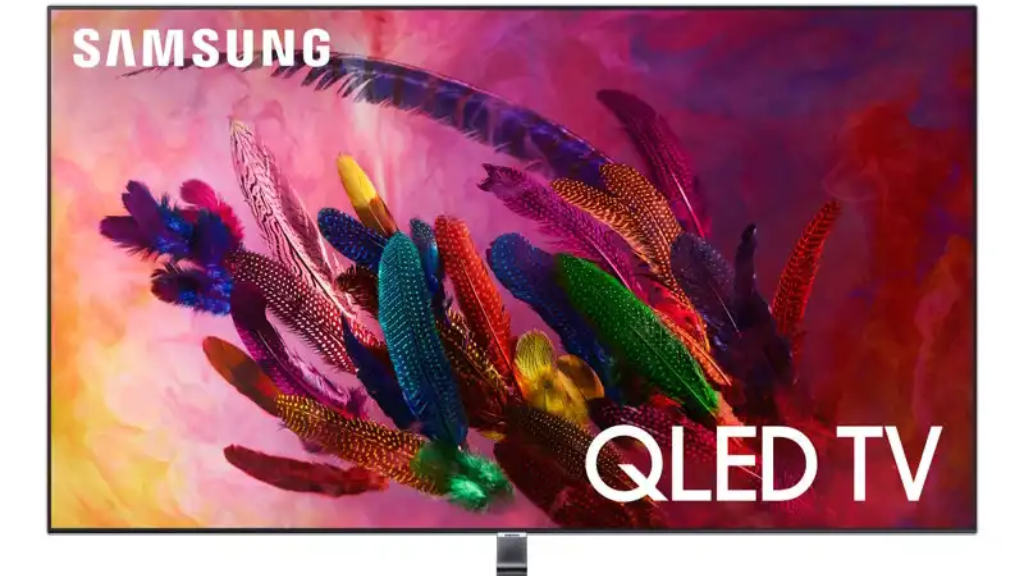 RTINGS.com, an industry-trusted technology media analysis, recently conducted a test on several brands of TVs to determine the capacity of these TVs against the so-called "Burn-in" effect. In the study, signs of burn were found on OLED TVs, which is considered one of the most serious drawbacks of this technology, while Samsung LED and QLED TVs obtained the highest score of 10/10, which indicates total absence of this problem on the screens.

What is the Burn-In effect?

The term "Burn-In" refers to the phenomenon in which static images (such as channel logos or the health bar in a console game) displayed for an extended period of time, leave a permanent outline on a screen. Also known as "Image that sticks", the Burn-In is a permanent damage that cannot be reversed.

"Residual image", "image persistence", "ghost", or "image retention" are concepts that refer to a temporary effect of image retention over time, which disappears quickly, or simply by switching off the screen.

RTINGS.com carried out the same test on multiple screens of an OLED TV brand. During the trial period, the technology evaluators assessed and reported on aspects such as colour and brightness of the screens every two weeks. The televisions used in the test remained in operation for 20 hours a day, simulating real situations and conditions to watch TV. Channels and content were respectively shown in five-hour "on" and one hour "off" intervals during a cycle that was repeated four times a day.

In the tests, the Samsung QLED and LED TV received a perfect 10/10 score for "image retention". Meanwhile, other brands received ratings of less than 6/10 for this category. It is not the first time that RTINGS has encountered burn problems with OLED technology, this was previously found in its tests in 2017.

In 2012, Samsung introduced the first OLED TV. However, the company quickly discovered the severity of the limitations of OLED technology, such as "Burn-in", which organic materials suffer. After determining the severity of image burn quality problems, Samsung decided not to market the product anymore.

The inorganic Quantum Dots used in QLED TVs is the source of its durability. On the other hand, OLED TV organic matter wears out over time. The QLED TV has less sensitivity to burn problems compared to OLED TV, and can reach 100% color volume, and more than 1,000 nits of HDR brightness, also offering the best possible image quality.

As seen in CES 2018, when the era of self-emissive Micro LED reaches maturity, issues related to product life, Burn-In and viewing angle, will improve substantially.

Quality in all its strength

The experts at RTINGS.com are not the first to put Samsung’s guarantee to the test. Samsung's QLED TVs became the first certified equipment to have no "Burn-In" effect according to VIDEO, an acclaimed German technology magazine. Conducted in conjunction with CONNECT TESTLAB, a world-renowned test lab, the 72-hour stress test evaluates a TV's ability to stand up to the demanding levels of performance that we require in TVs today, focusing specifically on the portrayal of HDR (high dynamic range) video.

The Samsung QLED TV passed the test brilliantly, obtaining a perfect score for image quality and the absence of "Burn-In" effect.