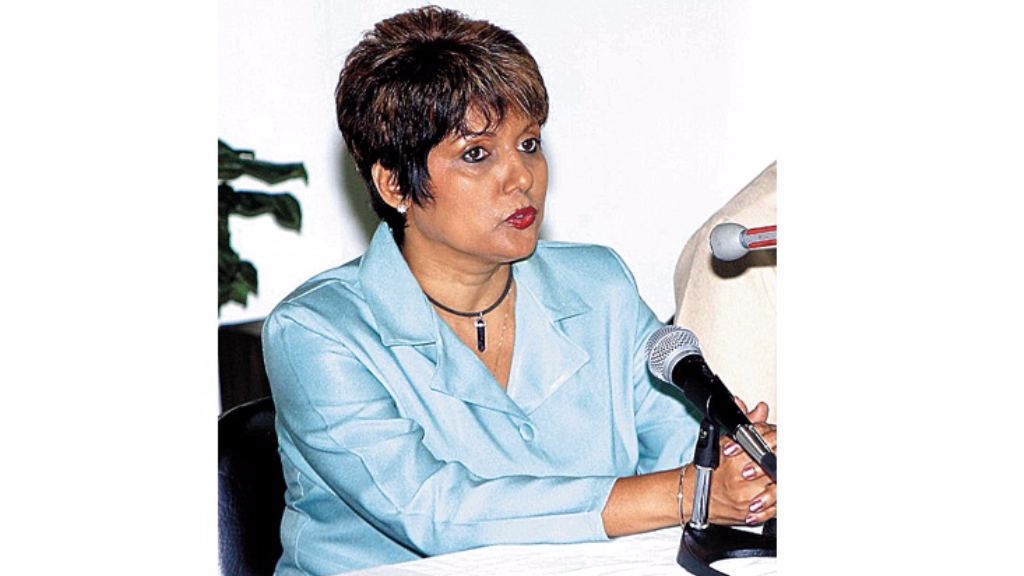 The San Fernando Business Association said it has mixed feelings about the 2017/2018 budget which was delivered by Finance Minister Colm Imbert at the House of Representatives on Monday afternoon.

The Association’s President, Daphne Bartlett, said she saw several new and positive proposals by the Government which includes the much-needed upgrades to the Agricultural Sector. However, Bartlett said she was disappointed with the allocation to the Agricultural Ministry which received the smallest portion of the budget at $0.5466 billion dollars.

She said this contradicts the Government’s intent to grow the sector.

“When he spoke a lot about Agriculture, we thought ‘ok he’s going to be going in that direction’ because everyone is saying that will be an easy way to increase exports and generate the funds that we so need. We were thinking of things that can grow quickly and export on the short-term basis because everybody is talking about the demand for hot peppers and we have the hottest pepper in the world, the scorpion pepper, so we thought ‘good, so he’s going there’ but then when he read his fiscal measures and he gave us the amount he allocated to Agriculture which was just $.5 billion dollars and I’m saying well; really, did he really want to improve the Agriculture sector? Oh really?”

Bartlett acknowledged that Minister Imbert spoke about retraining coconut growers and reforestation, however, she said she was sceptical that the initiatives will, in fact, be implemented.

The San Fernando Business Association President also criticized the Government, both past and present, who have allowed state-owned organizations to become runaway horses.

“The Government should never allow a state-owned company to run down like that and be managed like that to the extent where they become a burden to us and then to get yourself out of debt you have to tax every little thing, every dollar you are taxing to help support industries like that? We object vehemently. If it was a privately run company, you will never find that problem. Nobody will be in deficit of billions of dollars and still exist.”

Meanwhile, Bartlett said she appreciated the Finance Minister’s vision for the creative industry, adding that she liked the idea of the live music district with a local food area.

However, she slammed the Government’s approach to crime. She said the National Security Ministry which usually receives a big chunk of the budget pie, needs to deliver and reduce crime.

“We have just seen crime going up up up and I don’t think you really need that amount of money to solve the problem. There are simple things and we have recommended, that you install proper CCTV working cameras in the hotspots. We said that you can have the joint army/police patrol in hotspots also. That don’t require extra money.”

The National Security Ministry received the second largest share in the 2017/2018 budget at $6.2371 billion dollars. This represents an almost 1.2 billion dollar slash when compared to the 2016/2017 budget.

Couva Children’s Hospital to be commissioned in 2018, $430M to operate