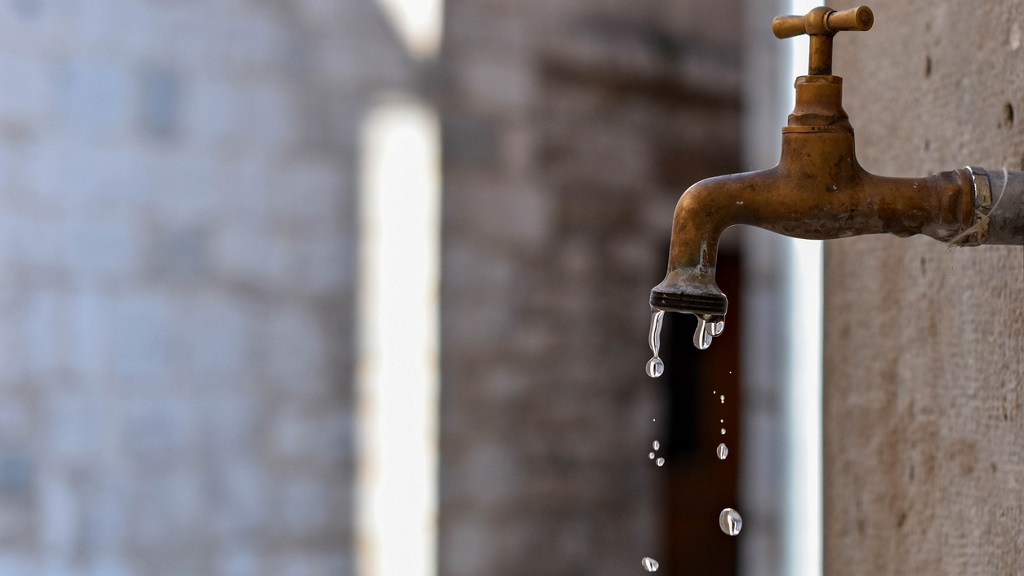 In a statement today, President of the San Juan Business Association, Vivek Charran, said it is asking for something to be done.

'President of the San Juan Business Association, Vivek Charran would like to call the authorities’ attention to an issue plaguing the business sector and the wider community by extension.'

'The situation at the moment has reached critical levels. The Association can confirm that many of our members have been forced to purchase truck borne water, just to keep their shop doors open.'

'In a media release dated September 17th, the Honourable Member of Parliament for San Juan/Barataria, Saddam Hosein, has called on the Minister of Public Utilities to address, with haste, the water shortage in the constituency.'

'Mr. Hosein has stated there is a “continuous neglect by those in authority to address the worsening water woes.”'

'The San Juan Business Association, on behalf of our respected members, seeks to strengthen the Minister’s call with the voice of the people.'

Charran said the shortages are burdening businesses who are trying to keep the economy afloat.

'This is an unnecessary and hurtful burden placed on the entrepreneurs of this country who are trying their utmost to ensure the nation’s economy remains alive.'

He said many businesses have reached out to the Water and Sewerage Authority on numerous separate occasions but said their pleas fell on deaf ears.

'The major concern, of course, that cannot be overlooked, is the issue of sanitization. In these unprecedented times when the COVID19 pandemic continues to run rampant in the country and indeed, around the world, governments continue to urge clean habits to control the spread.'

'We charge the authorities to answer the question: How can we do this without water?'

'The food businesses in particular, are suffering. Their staff has already been trimmed to the leanest possible, and they cannot accommodate valued customers with their usual pride.'

'Eateries are now limited to “grab and go” or curbside options under the understandable health restrictions. And now they must try to operate without water.'

The Association said it continues to urge the State 'to allow the businesses to earn as best as they can, given the trying times humanity faces'.

'The People of San Juan/Barataria don’t just want water. They need it.'