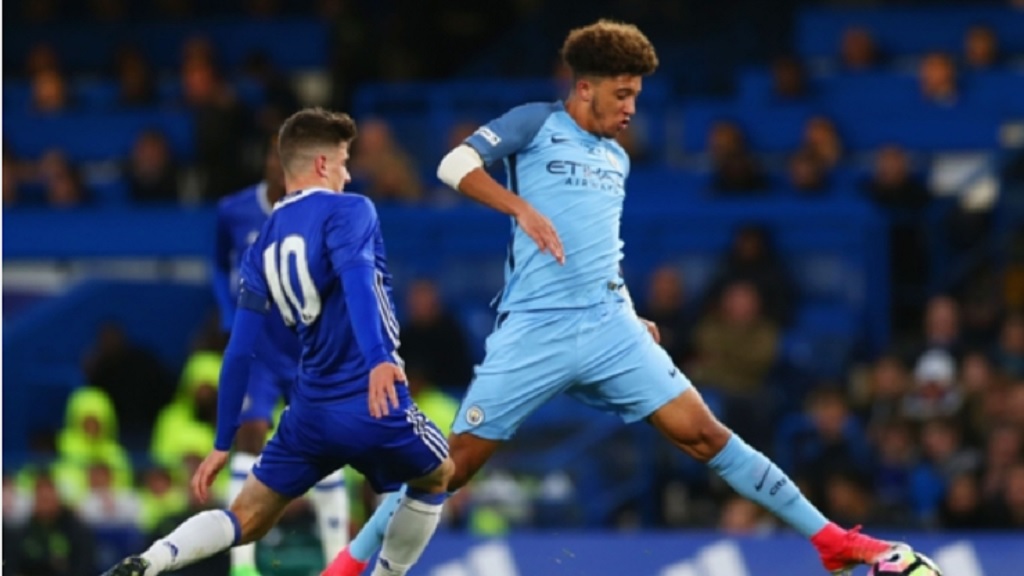 Pep Guardiola is not looking to bring Jadon Sancho back to Manchester City as Leroy Sane's replacement as the manager plans for a rebuild he insists is "a normal situation".

Stats Perform News understands Sane is set to sign for Bayern Munich after an initial €49million (£44.5m) deal - potentially rising to €60m (£54.5m) - was agreed between the clubs.

Sane has missed much of the season due to injury but had previously been linked to Bayern and has now played his last match for City.

Yet if City are to recruit a winger in the Germany international's place, Sancho – who has been linked with a Borussia Dortmund exit – does not appear a viable candidate.

Sancho left City for Dortmund in 2017 in pursuit of first-team football, soon establishing himself in the Bundesliga.

The England star has been linked with Manchester United, among a host of other elite clubs, but Guardiola does not foresee a return to City.

"No, he decided to leave," Guardiola said of Sancho. "Why should he decide to come back?

"We wanted him to stay - like Eric [Garcia] and Phil [Foden], like Leroy now. So when he decided to move to Dortmund, it's not because he's going to decide to come back a year later.

"He didn't want to be here, so I don't think he wants to come back here."

He added: "Players are being considered important by the club but they decide to leave.

"I said many times: if a player doesn't want to stay, they have to leave, because we are not getting the best out of a player in his mind if they are not happy here."

Guardiola acknowledges City have work to do in the transfer market, though, saying: "It's part of another process.

"We would like to stay with the players who give this club what they gave us for the last decade. We grow and sometimes we have to replace them, and we are going to do it and replace with new players.

"In some [positions, City need to rebuild] - not for a lack of quality, but for the absences of Vinny [Vincent Kompany] and now David [Silva, out of contract at the end of the season].

"With Fernandinho and [Sergio] Aguero, next season's the last year of their contracts and we don't know if they're going to extend or not, so partly yes, some players we have to rebuild a little.

"But it's not like a disaster or a bad thing, it's part of the age, it's a normal situation and circumstances. It happens in all the clubs."

Rumour Has It: Man Utd waiting for Sancho's price to drop