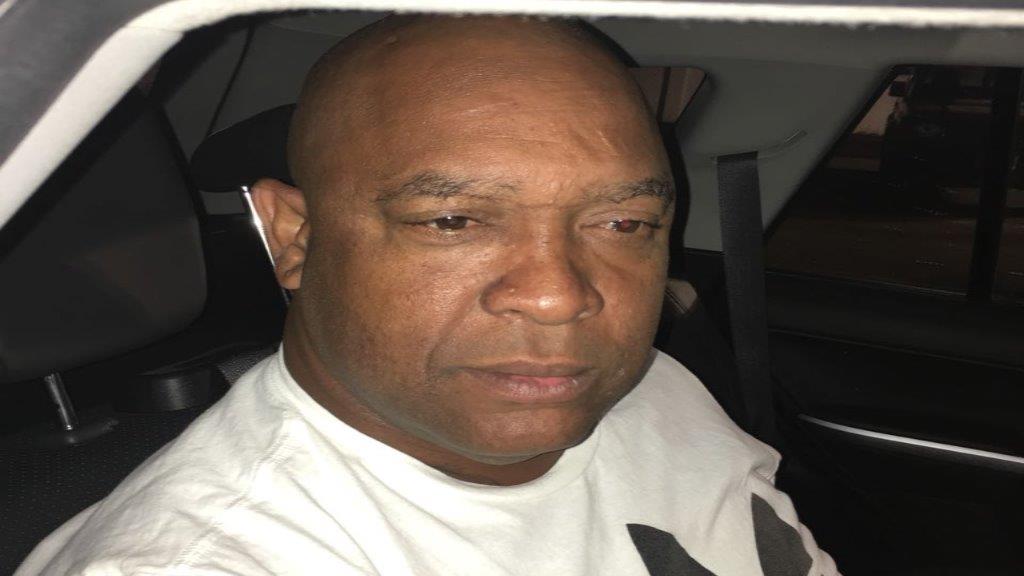 Vaughn “Sandman” Mieres has been granted bail at $250,000 following a court appearance on allegations of possession of firearm and possession of ammunition.

He appeared before Magistrate Rehanna Hosein in the Port of Spain Magistrates’ 4B Court.

He was represented by defence attorney Mario Merritt.

After further submissions to the court, the matter was adjourned to next month.

Mieres was also jointly charged with a 17-year-old minor on the allegations.

The minor was represented by attorney David Francis, and was granted bail at $250,000.

Sgt Sterlyn Taylor was the complainant (charging officer) in this matter.

Mieres was arrested at his Las Cuevas home on Valentine’s Day during a police exercise led by Snr Supt Surrendra Sagramsingh, with assistance from ASP Michael Sooker, Sgt Ronnie Rampallard, Sgt Taylor and Cpl Shiraz Ali, among several others.

He was released pending further inquiries on Friday.

However, on Wednesday afternoon, following consultation with Deputy DPP Ms. Joan Honore Paul, instructions were given for Mieres and the minor to be charged.

As a result the two were re-arrested and brought before the courts on Thursday.