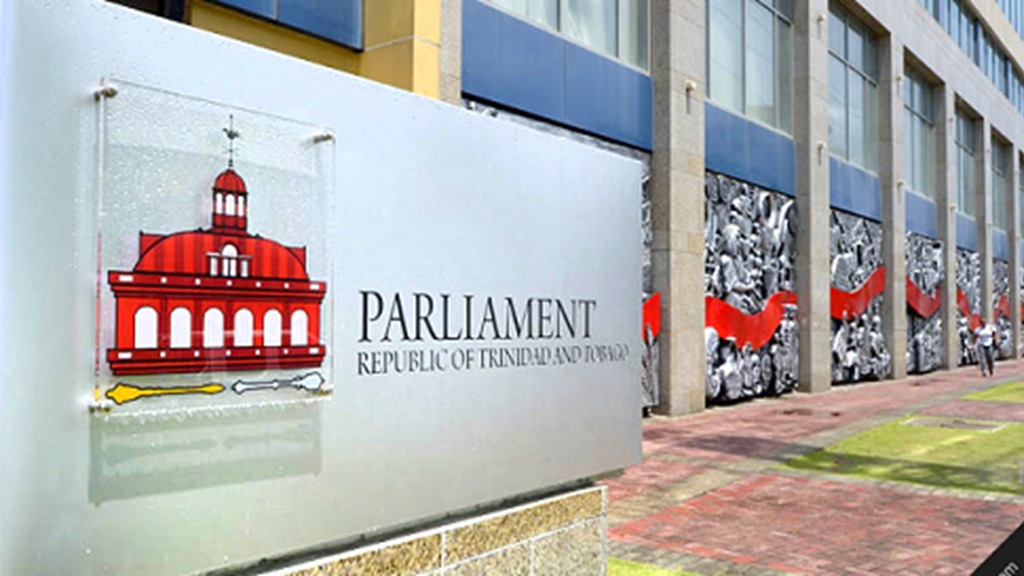 The Sangre Grande Chamber of Commerce is welcoming the debate on the Civil Asset Recovery and Management and Unexplained Wealth Bill.

The Bill was laid in parliament on Friday.

The Chamber says it hopes that proposed amendments to the Bill will conform to the laws of Trinidad and Tobago and will be in the best interest of citizens.

It further notes that since the announcement of the Bill, it has been engaged in intense discussions.

The Business Chamber also acknowledged that the Bill is in keeping with the Government’s thrust toward transparency and holding white collar criminals accountable.

It says as such, the Chamber has embarked on an education drive to inform the business community of the region, as well as new entrepreneurs, of the particulars within the bill that will enhance and safeguard the lives of average citizens as well as those involved in commerce.

“We understand that this Bill and the amendments will serve to provide better management and accountability within the economy, the society and provide a platform for identifying proscribed activities while streamlining agencies empowering them to act in the people’s interest to address such activities,” the statement said.

10 things to know about the 'Unexplained Wealth' Bill