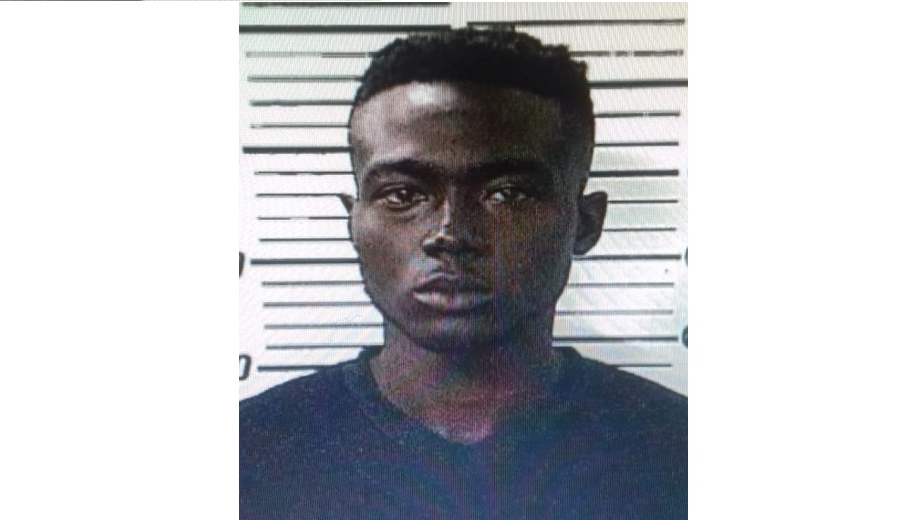 A Sangre Grande man, charged with the possession of firearm and ammunition is expected to appear before a Sangre Grande Magistrate today, after being arrested by officers of the Eastern Division Task Force (EDTF) during an anti-crime exercise on Monday.

Officers had cause to stop and search a man, after they observed him acting suspiciously.

The search resulted in one Ruger 357 Magnum revolver, loaded with six rounds of .38mm ammunition being discovered in his possession.

Thomas was subsequently arrested in connection with the find and charged on Monday.