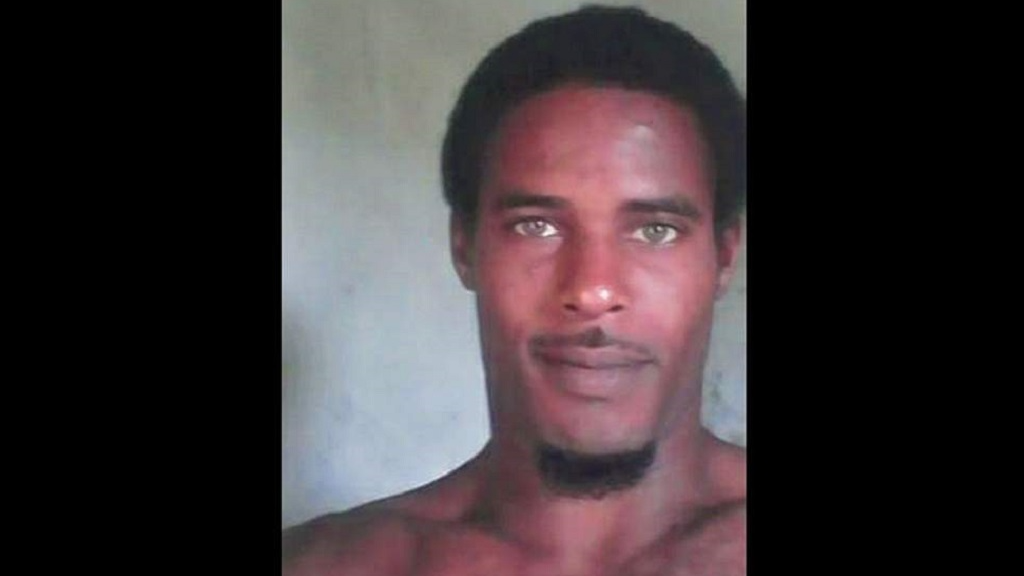 A 28-year-old man is dead following a shooting incident in the early hours of Tuesday morning in Sangre Grande.

According to police reports, at about 1:30 am Tuesday morning, he was in his bed with his girlfriend when she heard a loud explosion.

She told police that she looked over to Sansand and realized he had been shot to the head.

The police and emergency health services were notified and the wounded man was rushed to the Sangre Grande Hospital.

Unfortunately, he succumbed to his injuries at about 4:30 am on Tuesday.

Sansand’s girlfriend is said to be aiding police with their inquiries.

Man shot and killed in Arima