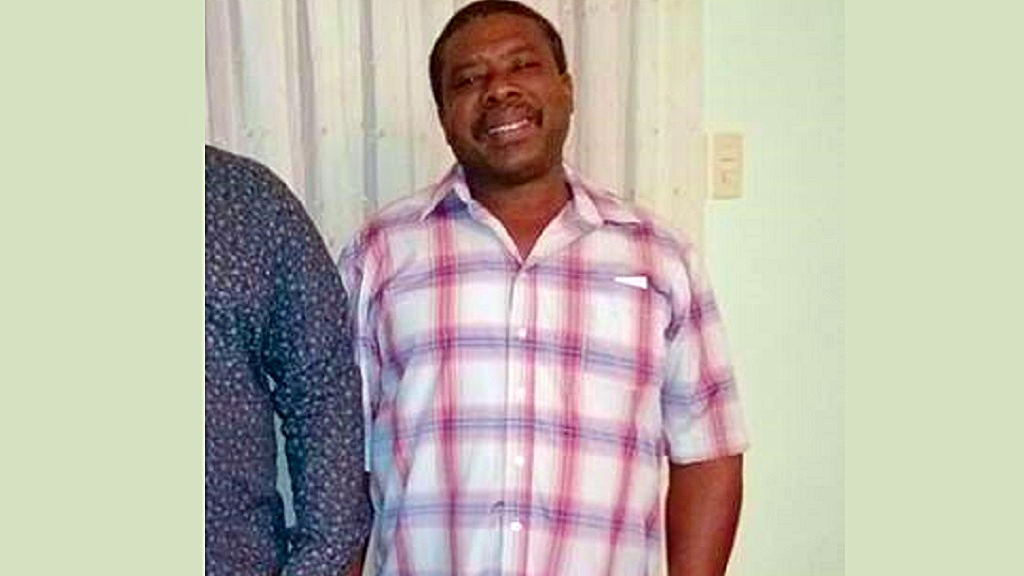 Police are investigating the death of a businessman after he was crushed under one of his company’s trucks.

The incident reportedly took place at about 1:20 pm on Saturday in Santa Cruz.

According to police reports, Robert Cupid was doing some work underneath one of his vehicles when the support mechanism failed, pinning him underneath the truck.

Persons on site responded immediately, and other vehicles and tools were used to lift the truck off the injured man.

Cupid was taken for medical treatment, however, he eventually succumbed to his injuries.