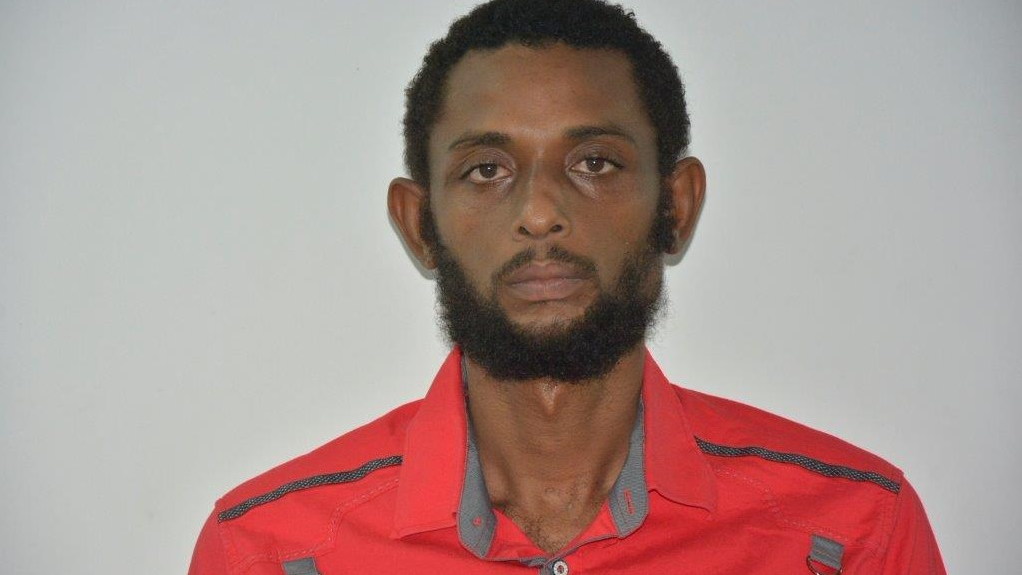 A Santa Cruz man was due to appear before a Port of Spain Magistrate on Wednesday charged with murdering Jason Thomas and wounding a friend of the victim with the intent to cause grievous bodily harm.

According to a release from the Trinidad and Tobago Police Service, 34-year-old Ted Felix of Pipiol Road, Santa Cruz, was also charged with possession of firearm and possession of ammunition following advice received from Director of Public Prosecutions, Roger Gaspard, SC, Tuesday, January 30.

Police said 29-year-old Thomas, of La Canoa, Santa Cruz, was liming with three friends close to their homes at Kingston Avenue on Friday, September 29 when they were approached by four masked men armed with guns.

The assailants opened fire on the group, forcing the victims to flee.

One of the gunmen chased after Thomas, who ran into a bathroom at the back of his home, where he was shot several times about the body.

One of his friends, a 27-year-old man, also of Kingston Avenue, Lower Santa Cruz, was shot in the back of the neck and was taken to the Eric Williams’ Medical Sciences Complex for treatment.

The other two victims, who were also wounded in the incident; a 27-year-old and 56-year-old, also of Lower Santa Cruz, were taken to hospital for treatment and discharged.