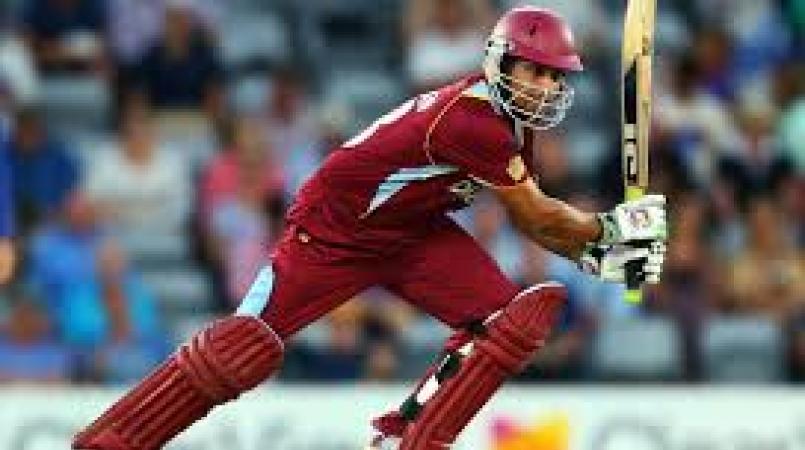 Sarwan is the assistant coach of the Jamaica Tallawahs

The former West Indies batsman is the assistant coach of the Tallawahs and says he wants to pass on his knowledge he has acquired over 280 international matches.

“I have an opportunity here with an assistant coach job which I am looking forward to. Obviously, I want to share my knowledge with the players but more importantly to try and support the coach and the players as best I can,” Sarwan told SportsMax.TV recently.

Sarwan recently coached in the Global T20 in Canada is looking forward to learning as much as he can under Tallawahs head coach Mark O’Donnell.

“Of course, we have coach O’Donnell, who has been doing this for quite a while so I am going to try and learn as much as I can from him as well as the other guys who are around but generally try and gain as much experience as I can and get to understand what coaching is about because playing and being a coach are two totally different things,” said Sarwan.

O'Donnell said Sarwan is already having a huge impact on the team.

"(He has) massive experience, I want the players to draw on that, really much from a mentoring point of view with the young West Indian players," said O'Donnell.

He added, "It is important that the guys who have played in the modern era and in and around the T20 and he has already been brilliant."

Sarwan believes the Tallawahs have improved from last year and the 2018 team is a more balanced unit.

“Obviously, it is not only about power because when the middle overs come you have to be able to work the ball around but generally I think we’ll try and keep it simple and ensure we play good cricket and ensure we play as a team and I think if we can do that we stand a good chance (of winning),” said Sarwan.

Sarwan captained the Guyana Amazon Warriors in 2013 but he says he want to ensure Jamaica wins the title in 2018.

Watch: CPL gets underway with TKR vs St Lucia Stars