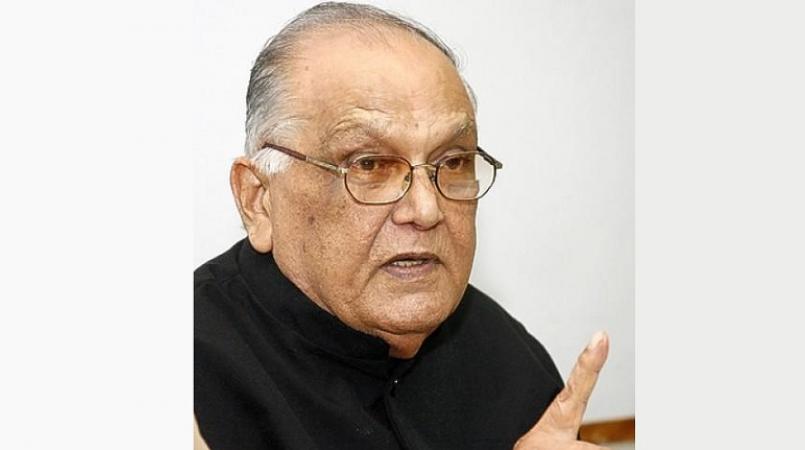 The Sanatan Dharma Maha Sabha says if the amendments to the Marriage Act are passed in Parliament, it may very well be challenged in court.

The debate on the bill is currently before the Senate.

The Government is seeking to increase the legal age a person can get married in this country to 18 years.

However, the plan is getting strong opposition from the Hindu organisation, the Sanatan Dharma Maha Sabha.

Speaking on the afternoon drive on Power 102.1 F.M on Thursday, Secretary General of the Sanatan Dharma Maha Sabha, Satnarayan Maharaj, said he is not afraid to head to court if the government gets its way.

“If the law is forced upon us - there were many laws forced upon us, where we had to say the highest award in the land was the Trinity Cross, we fought it in court, and they had to change it. We don’t take up guns and bullets, we use the systems that we have to fight, the courts of the law.”

Maharaj maintained that the laws regarding marriages should stay as they are right now.

“I say to the Government, mind your own business. See about the health of the people, the safety of the people. None of these groups has ever asked you to change the law.”

“They are saying that they are responding to the request from the United Nations, that is a convention, it is not a law, it is a suggestion.”

He said the people within his community are already changing their culture and they do not need a law to do so.

Meanwhile, the bill is getting support from President of the Council of Elders of the Spiritual Shouter Baptist, Archbishop Barbara Gray-Burke.

“Our position on this matter is if they want to raise the age to 18, then so be it, because the Christian marriages is 18 years and if they want to marry before, their parents sign so that a wedding could take place.”

“But the Hindus, Muslims and Orishas have their own arrangement with the Government and if they want to change it then so be it.”

The debate will continue on January 17th.