Say no more: Radio fans in shock over Pitchman's murder 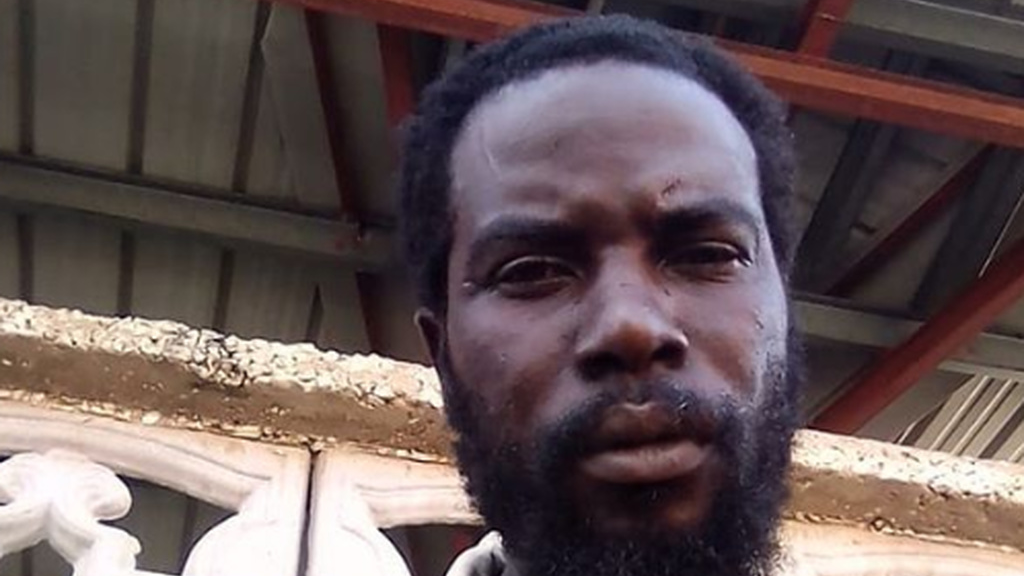 Popular radio caller Pitchman was murdered in Maloney where he lived.

The news of the murder of Daniel Herrera sent shockwaves among fans of urban radio on Thursday morning.

Known to all as Pitchman, the Maloney resident was a popular caller to stations such as Red 96.7.

He was known for his long, rambling explanations on topical matters, ending his comments with the phrase "Say no more".

Among his sayings that became popular with listeners were "Turtles out" and "Yuh know that kinda way".

"R.I.P to one of our avid listeners @pitchman.boss you will surely be missed brother 🙏🏾" Red 96.7 posted on Facebook.

Followers of the station were in shock.

"This brother really use to leave me confused after every call 🙄 will definitely be missed !!! SIP," said one fan.

Police are investigating the murder.