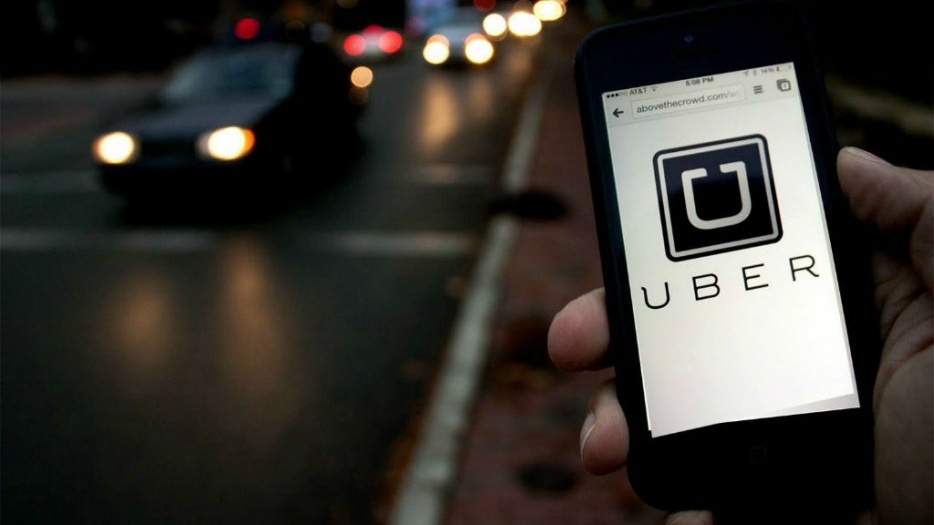 A 13-year-old boy was pointed out in an identification parade as one of the alleged assailants who were robbing UBER drivers in Belmont.

The teenager, who is said to be a form-one student, was arrested on Friday at his home along Harpe Place, East Dry Driver.

He was one of several people – including a 22-year-old man – who were held over the weekend by officers of the Port of Spain CID following reports of robberies.

It was said that persons would make requests with the transport app for a pick-up in Belmont.

However, when drivers arrived, they were robbed of their cellular phones and valuables.

The incident, police said, was allegedly conducted by a group of teenagers, and the 22-year-old, from initial information, is believed to be the ring-leader of the group.

The investigation was spearheaded by Snr Sup Ajith Persad, with assistance from Inspector Maraj, Sgt Williams and Cpl Julien, among several others.