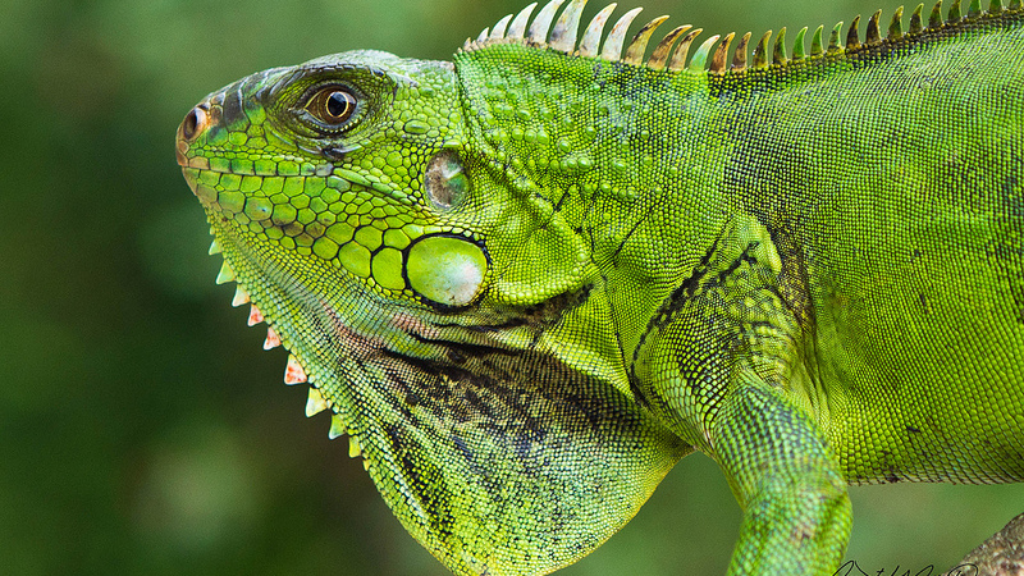 A 14-year-old schoolboy was held by police after a disagreement over an iguana led to a 41-year-old man being shot in the stomach on Sunday.

The man who was shot has been identified as Toolaram Narine, of Hutton Street, St Joseph. He was warded at hospital in serious condition.

According to police reports, at about 3:30 pm on Sunday, Narine went hunting with a 14-year-old male relative.

While near the teenager’s home along Agostini Street, St Joseph, there was reportedly a disagreement about an iguana which had been captured during the hunt.

It was said that the disagreement became physical between the two, during which a firearm went off repeatedly.

Narine was hit three times in the stomach.

A report was made to the police and emergency health services, and the wounded man was rushed to the Eric Williams Medical Sciences Complex where he was treated.

The teenager has since been detained, and three spent shells were recovered by crime scene investigators.

However, the firearm was not.

A team of officers, led by Inspector Gyan and Cpl Ramdeen, are continuing inquiries.