Schools used as shelters, affected by weather to be closed on Monday 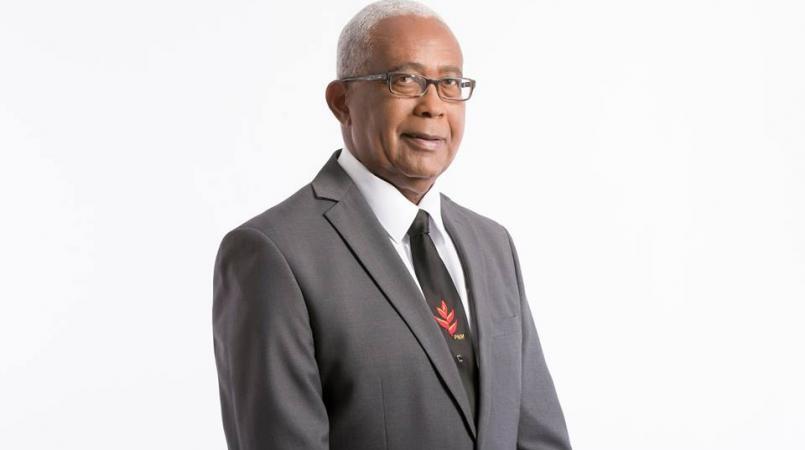 The Ministry of Education says it has noted the growing public concern as to the opening of schools on Monday.

In a statement on Sunday, it said at this time, only schools affected by the rains and schools that are being used as shelters will be closed.

Minister of Education Anthony Garcia has issued a call for parents and students to be vigilant during these rains.

The Ministry said it will be making all efforts and working with stakeholders to return all schools to a state of normalcy in the shortest possible time.

Minister Garcia also stated “At times like these we have to step up and be our brother’s keeper. I understand that parents may be concerned about schools being used as shelters and classes being disrupted but I assure you that we will all work together to compensate for the class time that is lost while being gracious to our fellow countrymen that have been affected.”

The following schools will be closed on Monday 22 October, 2018:

SCHOOLS CURRENTLY IN USE AS SHELTERS:

SCHOOLS CLOSED AS A RESULT OF ADVERSE WEATHER:

Thousands displaced: Urgent call for schools to be opened as shelters