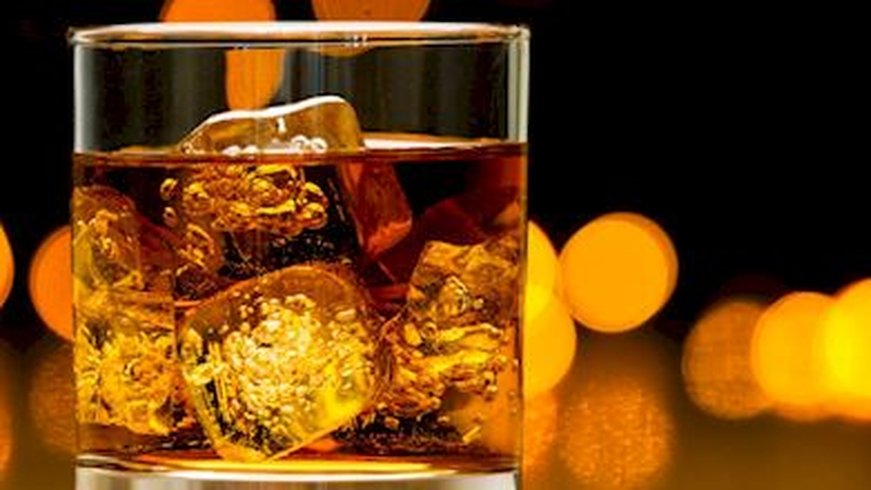 The Yuletide season is upon us and 'tis the time of year when many celebrate with various alcoholic beverages.

Whisky is a favourite in the Caribbean and now science has proven why this drink may just be the best especially on the rocks.

A study published in the Anals of Microbiology shows that whisky is the most effective in killing bacteria found on ice.

The study looked at 60 samples of ice cubes produced at domestic, restaurant and industrial facilities.

The samples produced at the domestic level and those collected from bars and pubs were found to be the most germy. Fifty-two strains representing 31 species of eight types of bacteria were identified, with the most numerous groups included in Pseudomonas, Staphylococcus, Bacillus and Acinetobacter.

"A consistent percentage of the microorganisms identified from ice are known agents of human infections, and their presence indicates an environmental contamination," said an abstract on the study.

In order to evaluate the effectiveness of the ice cubes to transfer pathogenic agents to consumers, a bar consumption was simulated with different drink systems added with ice cubes artificially contaminated with the strains found at dominant levels,

The ice cubes were added to vodka, whisky, martinis, peach tea, tonic water, and Coke, and then analysed the samples for bacterial counts.

Across the board, there was a significant reduction in the number of bacterial cells once the ice was added, which the researchers attribute to varying anti-microbial effects of factors such as alcohol, carbonation, and pH levels.

However, in the vodka and the peach tea, all four of the bacterial strains survived, and two strains persisted in both the martinis and the Coke. And just one strain survived and grew in the tonic water.

None of the bacterial strains on the ice cubes survived after they were added to the whisky.

The researchers say that’s likely due to the acidic content—a pH of 4.2—of the whisky, as compared to the more neutral (pH of 6) vodka. The more acidic a beverage is, the less likely bacteria is to survive or multiply.

Swallow this: 5 health benefits of semen