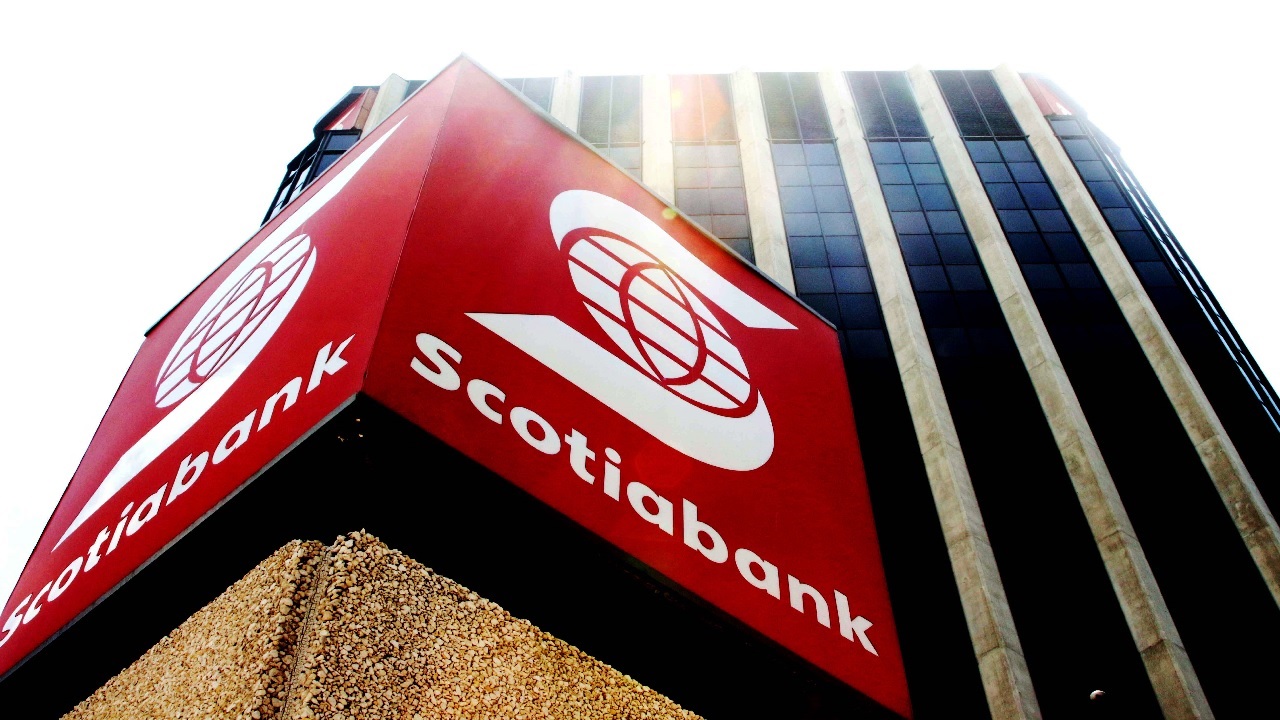 The Scotiabank St James branch was closed to the public today, following a break in at the branch during the early hours of Wednesday.

According to police sources, on Wednesday morning, officers received a report of an unauthorised entry to the building.

Robbers reportedly gained access to the bank via the roof of the building.

They attempted to get access to the vault, as well as to the ATM from the inside of the bank but were unsuccessful.

Scotiabank issued a statement on the matter, confirming that the branch, as well as the Scotia Insurance office and ATMs at the location, were closed.

The bank also confirmed that no losses were sustained in the incident.