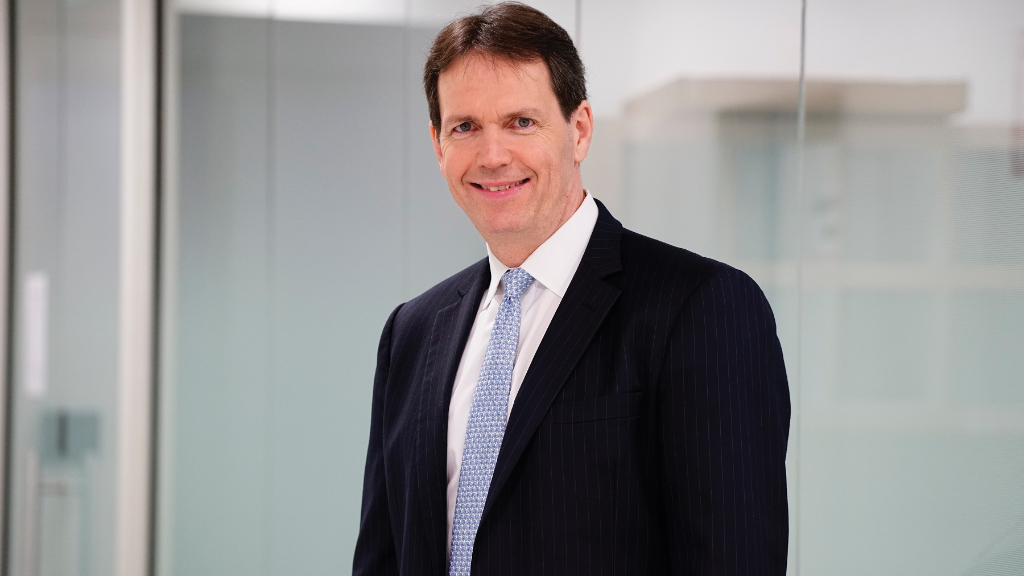 After five years as Chairman of the Board of Directors, Scotiabank Trinidad and Tobago, Brendan King is set to retire.

King, who has over 30 years of distinguished service as a senior executive of The Bank of Nova Scotia, Canada, retires effective October 31.

In a statement on Thursday, Scotiabank noted King’s outstanding contributions to the Bank’s international markets over the years.

As Chairman of the Board of Scotiabank Trinidad and Tobago, he played a key role in the direction and strategy of the Bank locally, including significant progress in transforming the bank digitally and other measures for long-term and sustainable growth.

Meanwhile, Anya Schnoor has been appointed as the Executive Vice President of Scotiabank’s Caribbean, Central America & Uruguay (CCAU) region, taking over from King. 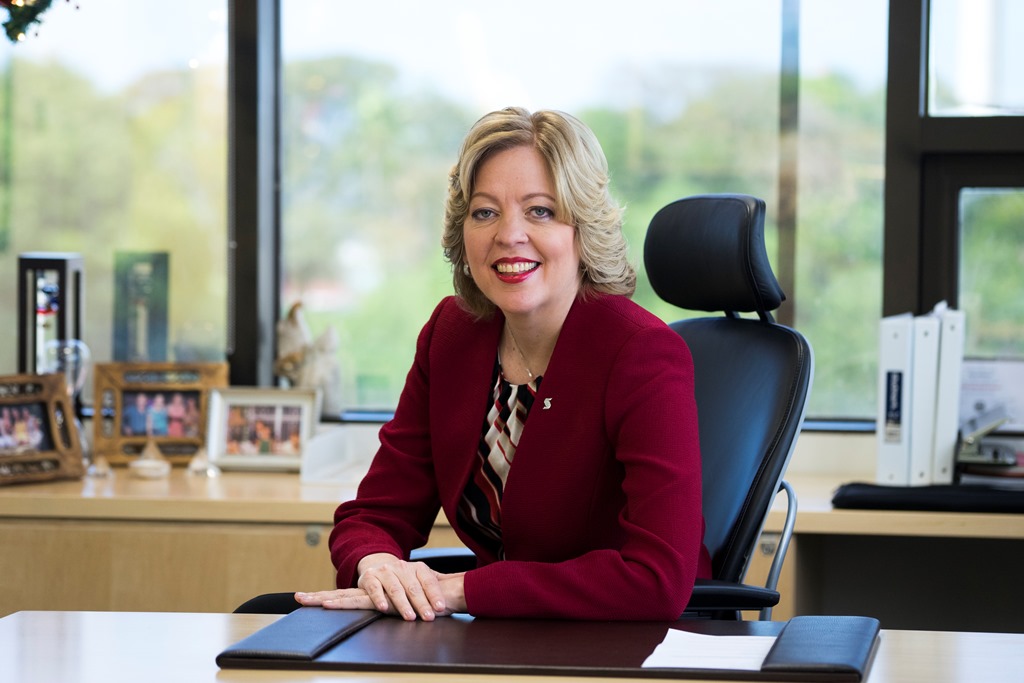 Schnoor, who is Jamaican, most recently held the position of Executive Vice-President, Retail Products in Canadian Banking. She’s held several senior roles in Jamaica and Trinidad and Tobago in her 28-year career.

He said: “Anya brings a wealth of experience and an in-depth knowledge of the region and is uniquely qualified to lead the region as it navigates its recovery during this difficult time.”

“Scotiabank is also committed to advancing female leaders in the workplace which we see as a top priority for the long-term success of the Bank,” he added.

This announcement follows significant efforts made by Scotiabank to reposition and strengthen its business in the region, maximising shareholder returns and putting customers first.