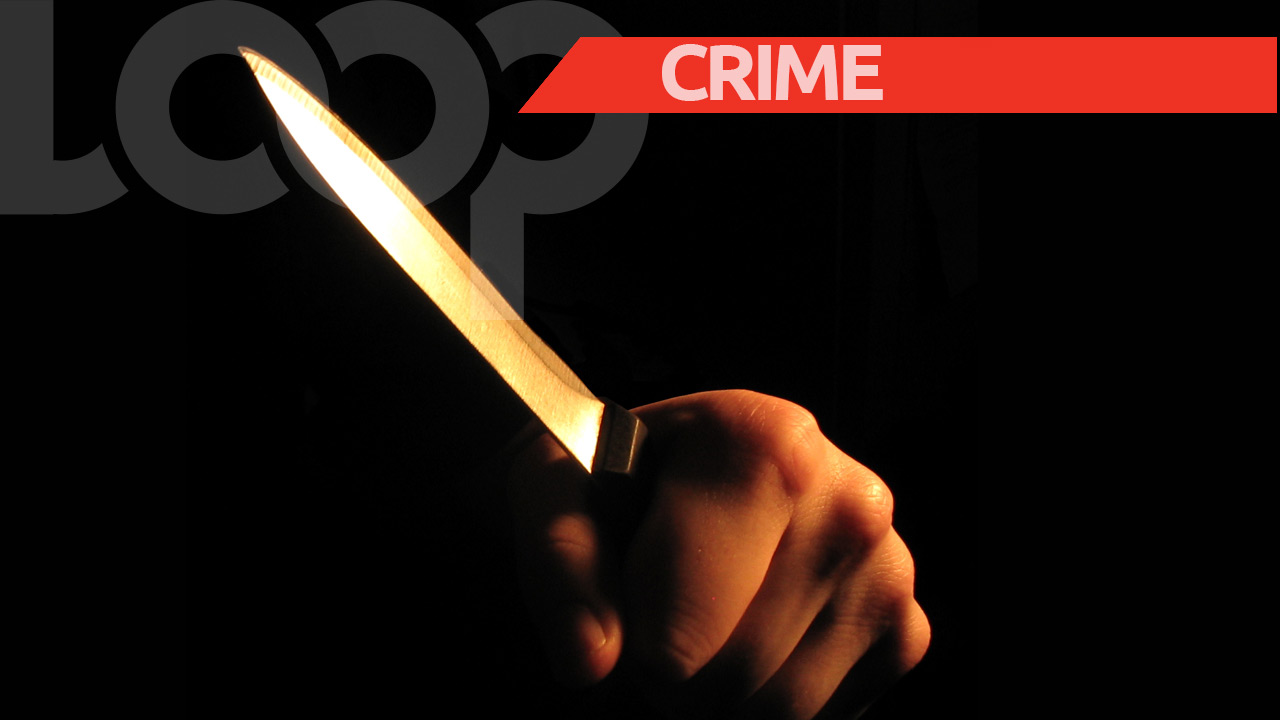 A Sea Lots man is currently in custody for the robbery of a British couple in December last year.

The suspect was held on Friday afternoon during an exercise led by officers of the Port of Spain Division, including ASP Maharaj and Sgt Williams.

The man is to be questioned in relation to the incident on December 26, which took place near the Queen’s Park Savannah and resulted in one of the victims being slashed on her hand with a knife, hospitalised and having to undergo surgery.

On Boxing Day, Sally Wilson, 72, and her husband Michael, 74, came to Port of Spain on board the MSC Preziosa.

Shortly after midday, they were sitting on a bench at the Queen’s Park Savannah when they were approached by a man armed with a knife. The man cut the strap of Mrs Wilson’s handbag and escaped with her belongings. She was cut on the left arm in the process.