Seales: 'Attack on police an attack on State' 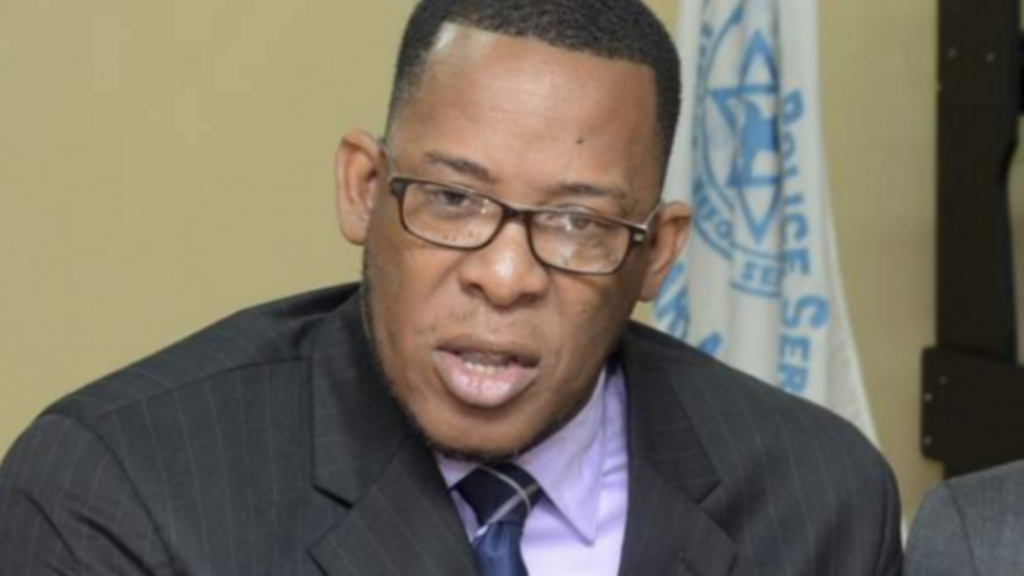 An attack on a police officer, is an attack on the State, and must be dealt with in a serious manner.

President of the Police Service Social and Welfare Association (TTPSSWA) and Inspector Michael Seales made the comment while speaking to LoopTT, following a shooting in the Central Division last night in which a police officer was attacked.

Thankfully, the officer, who is attached to the Homicide Bureau, was not injured.

The officer's house was shot at, and sustained damages.

Police said they are currently searching for two men who are believed to have taken part in the attack.

CCTV footage from cameras set up in the area have since been obtained and are being used to assist with inquiries.

Seales said the Association was made aware of the incident.

And while they were awaiting further details, he was pleased to know that the officer involved in the attack was unharmed.

“Thank God the officer wasn’t hurt. This incident underscores the dangerous times we live in, and the circumstances we live in. An attack on a police officer, is an attack on the State, and it has to be dealt with in a serious manner.

While it is very important to understand the motive behind this shooting, as in what would have caused this attack in the first place, while we await that information, it cannot just be business as usual. Because an attack on an officer, is an attack on the State,” Seales said.

Teen accidentally shoots himself in the head