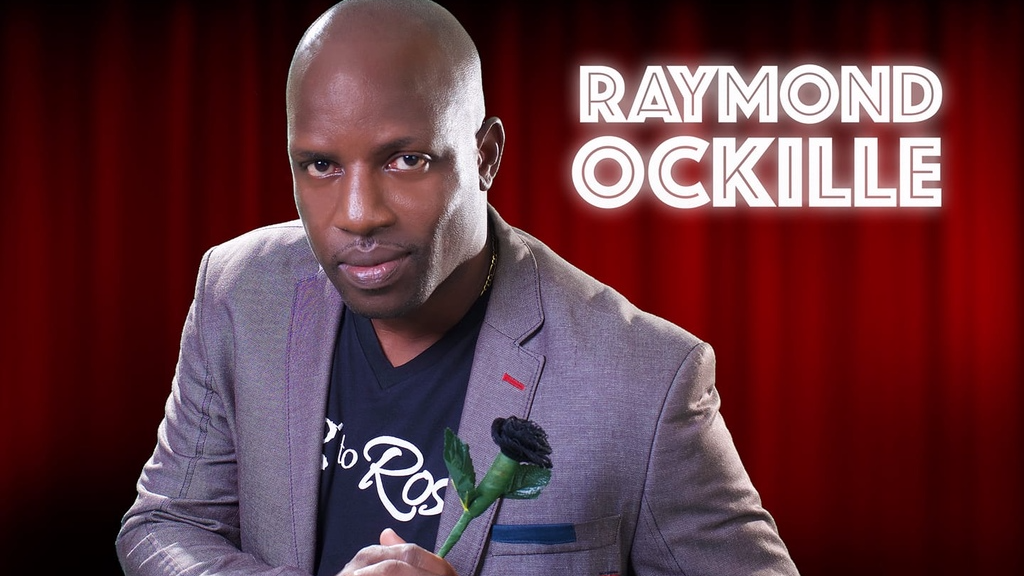 While debate rages over the behaviour of people from depressed areas around Port-of-Spain, one man is proving that it is possible to overcome your environment and make something of yourself.

That man is Raymond Ockille and he has documented his journey in a book entitled Rag to Rose.

Rag, he said, describes a mentality of loneliness and low self-esteem, traits he harboured growing up in Sea Lots.

Ockille grew up in the countryside in Biche with his father and grandfather. At the age of 10 his mother, who resided in Sea Lots, took him to live with her. 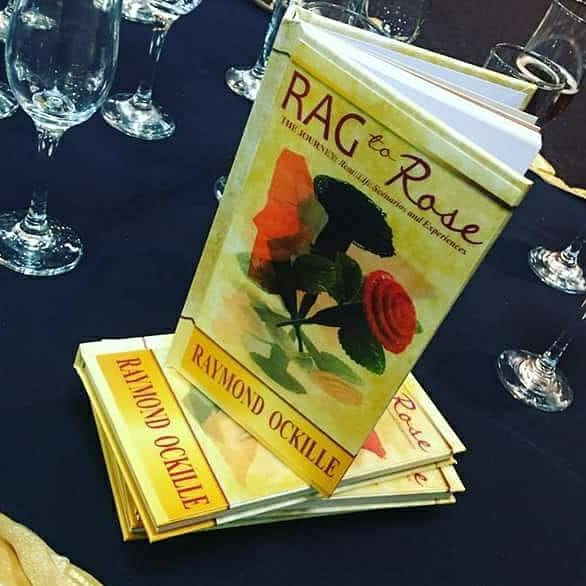 He describes her living situation as abject poverty, her house surrounded with galvanise sheets which made the place hot during the day and very cold at night.

“It was wet, we didn’t have electricity at the time but there was camaraderie in the area and the neighbours looked out for each other. I grew up sickly and skinny, I was called names and was bullied. They used to call me Headly because my head was big for my body, and Donkey Eye because my eyes were big,” he recalled.

“You had to fight to survive. In Sealots you couldn’t be soft. You are mad, frustrated, no sense of guidance, wishing dad was there to defend you. The guys who were mentors to me were drug lords, drug users, and misguided women. Those who did drugs warned me to avoid it,” he said.

He would never forget how happy he felt when he got his first brand name sneakers, ProKeds, out of the discarded items in the Labasse.

Ockille said in his 20s he prayed to God to take him out of his situation and one day instead of going to a party, he ended up in a Crusade. It changed his life.

“I came out of that Crusade and everything was light. The word of God has the ability to transform your DNA,” said Ockille who is today a pastor at the Open Bible Church.

The 46-year-old said his transformation is akin to a piece of fabric transforming into a rose. A rose, he said, needs water and light to thrive and in that Crusade he found the ingredients to help him blossom.

A Form Five drop out, Ockille returned to school, enrolling in YTEPP to improve his skills. He earned a certificate in tailoring from John Donaldson Technical Institute.

Ockille’s transformation meant walking away from friends, he said.

It took consistency, persistence and sacrifices along the way.

“It may be a difficult journey, but stick to it. You can be empowered and equipped with this book. I am creating a tool for you to empower yourself and other people.”

The book, he explained, is meant to be a training tool to train those seeking to help the youth.

Ockille’s journey has led to many achievements. A member of the National Youth Council of Trinidad and Tobago (NYCTT), he was nominated for the Commonwealth Youth Worker Award 2013 Commonwealth Youth Programme (CYP) and is an FBN youth coordinator and community activist as well as the youth director of the National Youth Overcomers (Open Bible Standard Churches Youth Division). He is also a radio presenter on Isaac 98.1FM radio.