Search on for 'accomplice' after death of man thrown off cliff 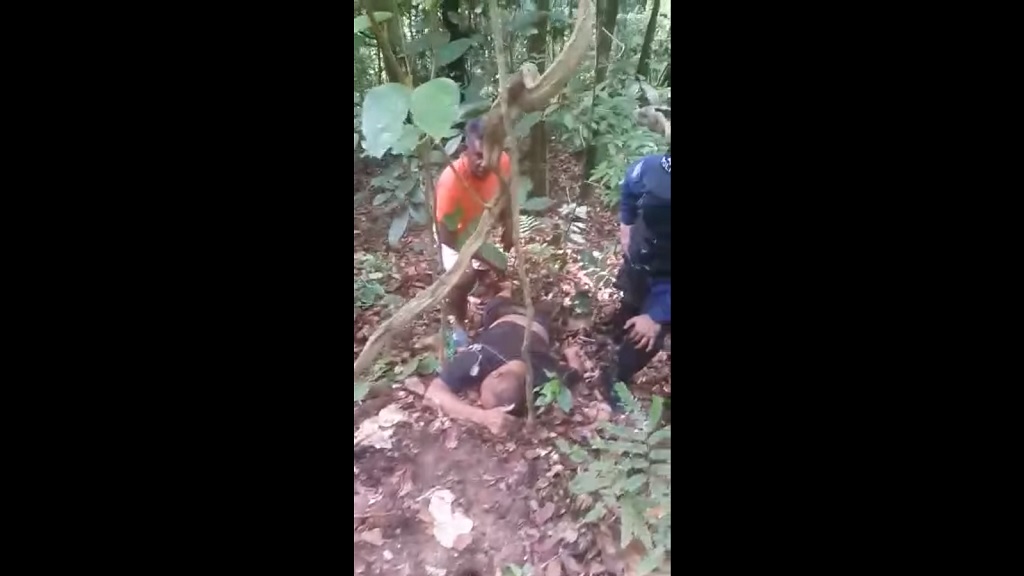 The 29-year-old man who held in connection with the death of Rudven Prout was scheduled for questioning on Friday, as police finalise their investigations.

It is hoped that by Monday, the relevant files will be completed and submitted for recommendations to the Director of Public Prosecutions Roger Gaspard SC.

The suspect, Loop News was told, was being held at the Besson Street police station and was expected to be questioned by homicide officials.

Prout, the one-legged man who was thrown off a cliff last week along the North Coast Road, died from a wound to his head on Monday night, hours after a 29-year-old man surrendered to police.

The 29-year-old suspect, police said, surrendered around 2.45 pm on Monday at the Central Police Station to Sgt Sunil Bharath and WPC Rose.

The search is now on for a second suspect, as the investigation is now deemed a homicide.

This search is being conducted by officers from the San Juan police station.

Prout was found one week ago some 200 feet down a precipice off the North Coast Road.

The victim told police that on the night of October 6, he had been assaulted by two men he knew, and then thrown off the cliff.

Update: Man dies after being thrown off cliff; suspect questioned