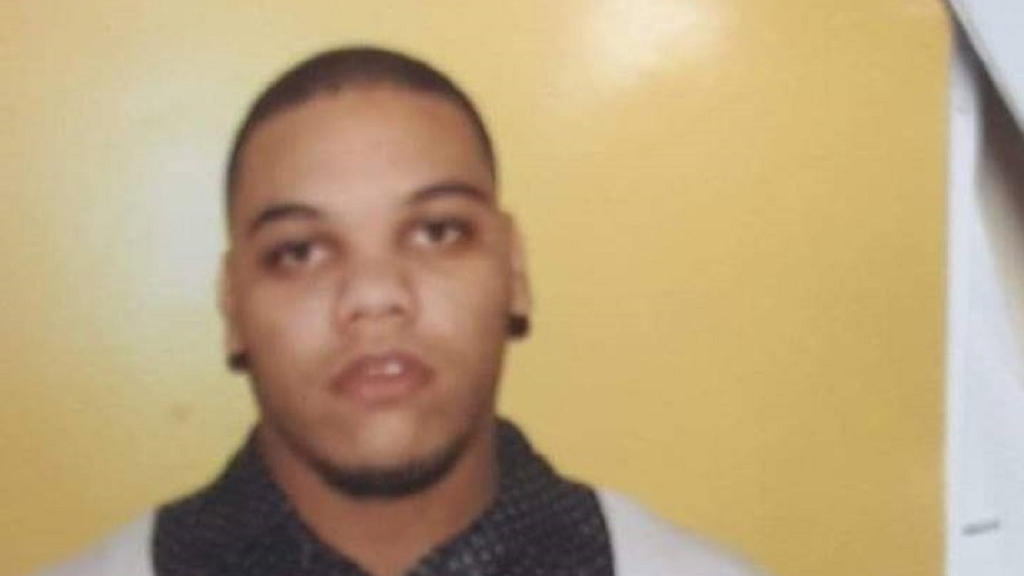 Police are still searching for a 21-year-old prisoner who escaped legal custody on Saturday night.

The escaped prisoner has been identified as Mason Ramjassingh.

He was reported missing at about 9:00 pm on Saturday.

According to police reports, officers were escorting inmates from the Youth Training Centre to a Best Village performance at NAPA. Shortly after arrival at NAPA, a head count was done, and it was observed that Ramjassingh could not be found.

The 21-year-old is currently awaiting trial for the murder of 54-year-old Dulraj Deodath, which allegedly occurred in January 2014.

He was said to be a model prisoner before this incident and was even on the prison inmate mentoring team.

Anyone with information on the whereabouts of Ramjassingh is asked to contact the nearest police station.

Ramjassingh is described as being of East Indian descent and is approximately 145 pounds.

The Trinidad and Tobago Prison Service said in a statement on Saturday that Ramjassingh has been on the mentoring team for over four years and usually goes out to visit schools and other establishments as part of the team.