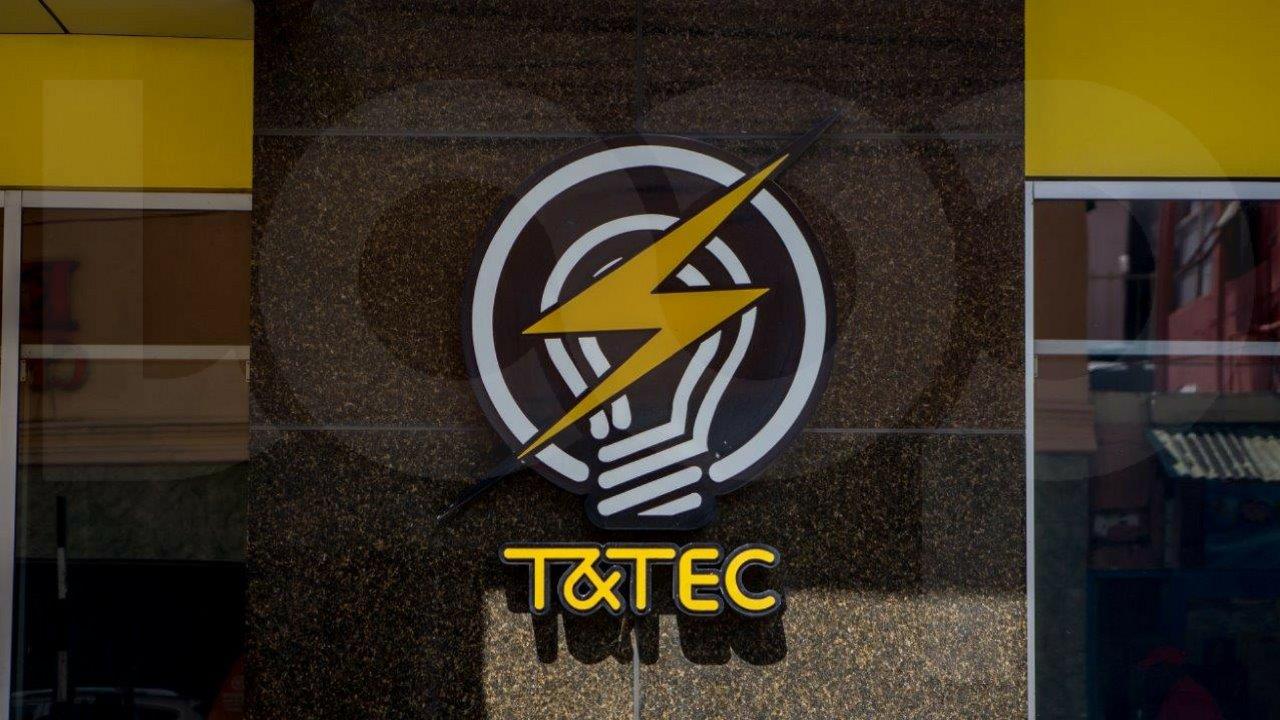 For the second time in under 12 hours, a fire broke out at a T&TEC substation in the Port of Spain district.

Just before 7 pm on Tuesday, an explosion was heard at the substation located along the Eastern Main Road in Port of Spain.

A fire broke out and there was a loss of power in surrounding areas.

Officers from the Wrightson Road HQ responded and the fire was contained.

Earlier in the day, an electrical fire was reported at the T&TEC Master Substation, located along Park and Flament Streets, Port of Spain.

The incident occurred around 11 am, and resulted in a loss of electricity in several areas throughout the Port of Spain and Woodbrook communities.

T&TEC PRO Annabelle Brasnell confirmed that an investigation was launched into the incident.