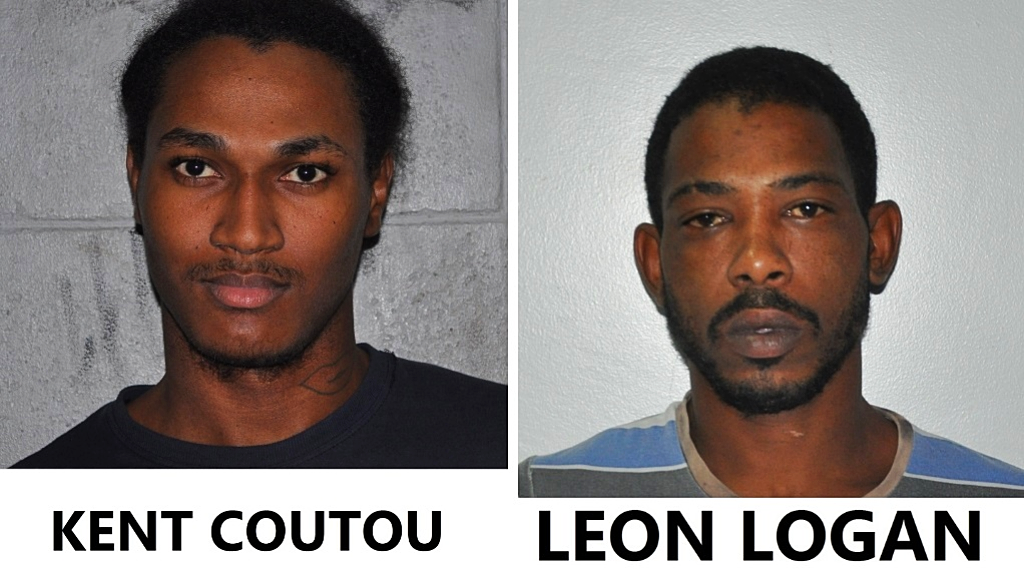 A 21-year-old Arima man is the second person to be charged in connection with the murder of 62-year-old Monica Ruiz, who was tied up and murdered in her own home in August 2018.

Kent Coutou was scheduled to appear before the Arima Magistrates’ Court on Monday to answer the charges.

Her body was later discovered by relatives, bound and gagged, on August 4, 2018.

Several items, including a refrigerator and washing machine, were missing from the victim’s home. An autopsy revealed the cause of death to be suffocation.

Coutou was arrested by officers of the Homicide Bureau of Investigations (HBI) Region 2, on March 1, 2019. Investigations were supervised by ASP (Ag.) Sean Dhilpaul, Insp. Andrew Lawrence and Sgt. Mitra Ramsumair, while charges were laid by PC Andre Lewis, all of HBI Region 2.