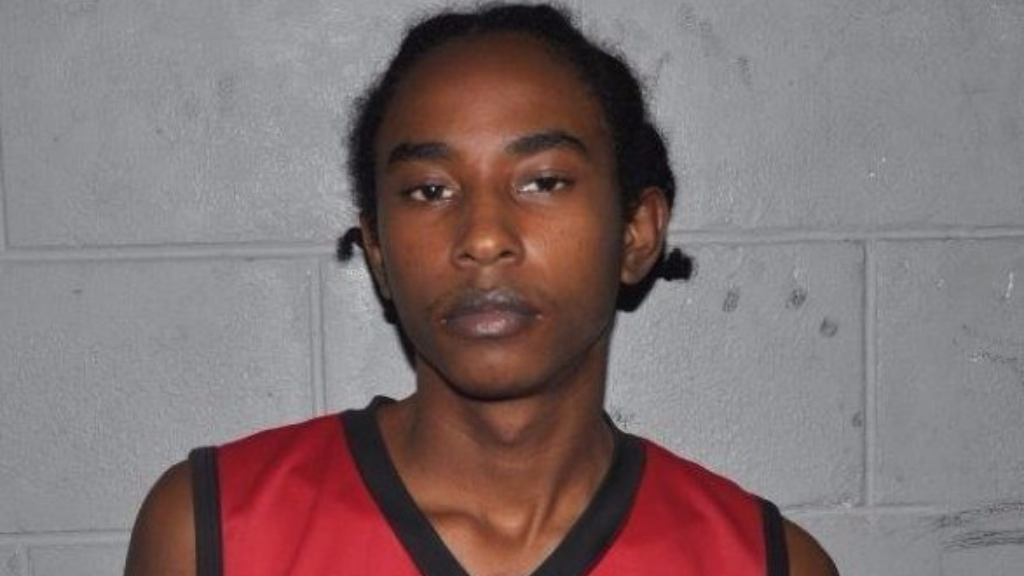 A second man was due to appear before a Port of Spain Magistrate on Wednesday, charged with the murder of Courtney Joseph, aka ‘Winston Joseph’, which occurred on April 13, 2017.

Joseph, 37, of Crown Trace, Enterprise, Chaguanas, was shot and killed at the home of his girlfriend, at Crown Trace, Pipiol Road, Santa Cruz, during an armed robbery, on Thursday, April 13, 2017.

St Rose is now charged alongside Nathaniel Raymond Manickram, who appeared in court on May 2, 2017, also charged with the murder.

The accused was charged by PC Sean Thomas, of Homicide Bureau of Investigations, Region 2, on Tuesday, July 25, 2017.