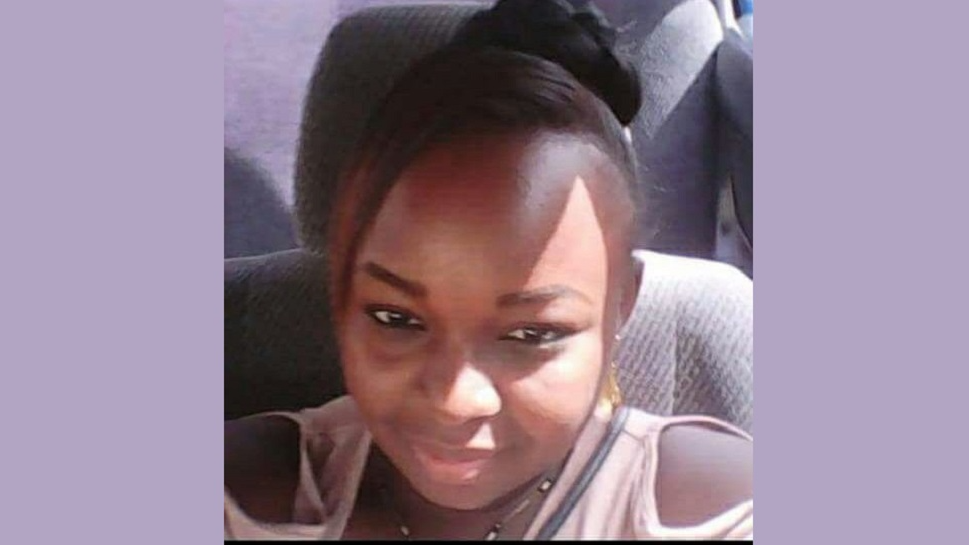 Just one week after Tobago's first murder was recorded, Tobago police were called to the scene in Lambeau where nursery school teacher, Kayla Solomon, had been viciously beaten to death with a hammer.

According to preliminary reports, the incident took place in the early hours of Friday morning around 8:00 am in Lambeau.

Police said she was seen engaged in a confrontation with a man known to her, during which Solomon was struck with a hammer several times about the body.

The man then fled the scene.

The incident, LoopTT was told, was said to have occurred near a nursery school and reportedly took place in full view of at least one child.

Senior Superintendent Joanne Archie told media on Friday that Solomon had previously filed a police report regarding a domestic dispute.

This would be the second murder recorded in Tobago for the year.

A team of officers led by Snr Sup Joanne Archie visited the scene and are carrying out investigations.

Approximately one week earlier in a separate incident, taxi driver James Wise was found dead near his home in Crown Point, Tobago.