Second RBL employee charged with stealing over $200K from customers 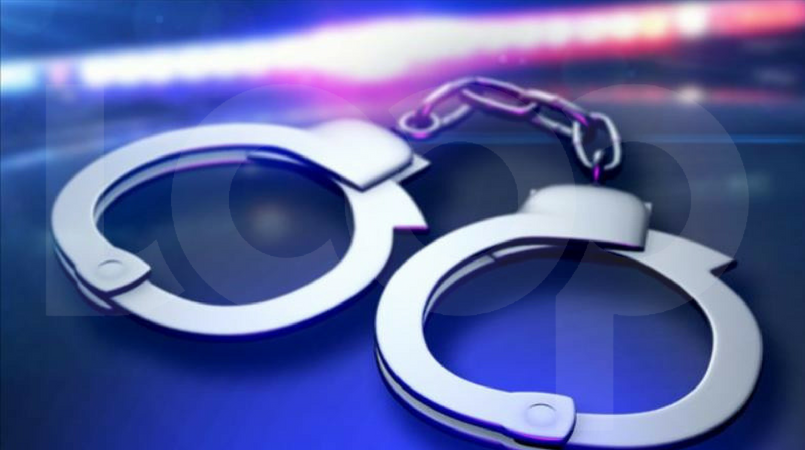 Another Republic Bank employee is expected to face the courts this morning, charged with fleecing money from the accounts of bank customers.

The thefts allegedly occurred over the period May 2011 to June 2017.

She is expected to appear before a POS Magistrate today.