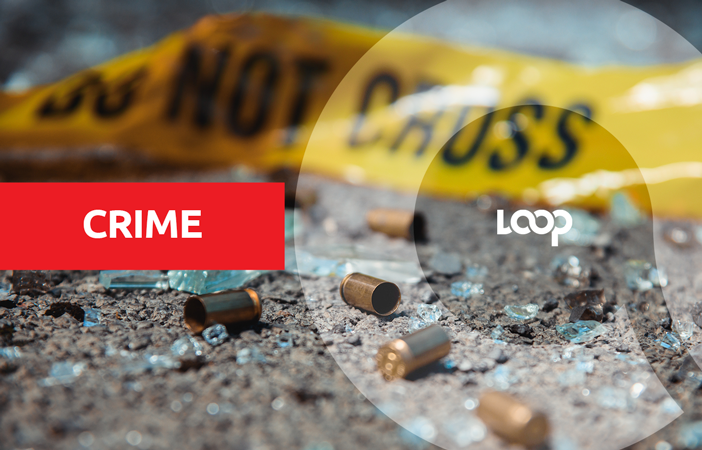 A 33-year-old man, who was shot on June 29 in Trincity, has succumbed to his injuries.

Guevara was the second man to die from this incident which also claimed the life of Kevon “Archie” Archibald.

According to police reports, the two men were last seen liming in the garage of a home along First Street, Cane Farm Avenue.

At about 8.45 pm, relatives heard loud explosions and upon investigating, they found Archibald and Guevera lying on the ground. They both had been shot multiple times. An alarm was raised and the police and paramedics were notified. Archibald died on the scene.

Guevera was rushed to hospital where he was warded until this morning.

One dead, another injured in Trincity shooting