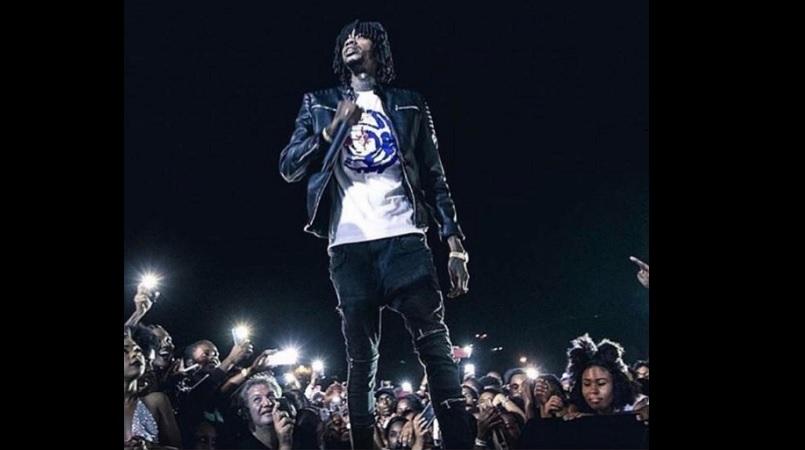 At least one person was reportedly injured after security challenges resulted in chaos outside Brixton Academy in London over the weekend, after boisterous fans allegedly tried to storm a concert featuring Jamaican dancehall artiste, Alkaline.

The concert ended up being cancelled minutes before the featured artiste was scheduled to go on stage, as the organisers conceded that crowd safety had been compromised.

While no serious injury or arrests were reported, there are reports that the Metropolitan Police had to be called in to assist the on-site security in handling the security challenges.

However, the move proved to be insufficient for the concert to proceed.

Since then, photos of the event have been swirling on social media, mostly suggesting that a particular group of people were the source of the problems, as they were reportedly trying to force their way into the venue.

An Alkaline tour of the UK last year was noticeably also dogged by a number of cancellations relative to security fears.

A concert headlined by the artiste in Kingston last month was also marred by overzealous fans, who caused a stampede after they broke down barriers just after the dancehall star began his set.