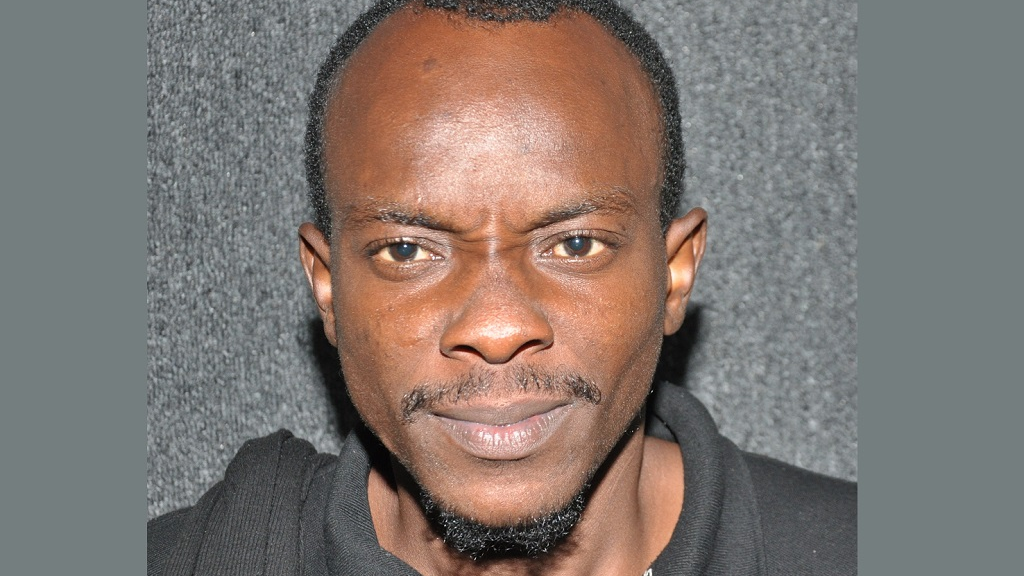 A fourth man was expected to appear before an Arima Magistrate on Tuesday charged with the murder of No. 8284 PC Richard Babwah, who was killed while trying to stop a robbery at a Chinese restaurant in Arouca last year.

According to a statement issued Tuesday by the Trinidad and Tobago Police Service (TTPS), 27-year-old Akinola Davis aka ‘Shorty’, a security guard of Production Drive, Sealots, is also charged with robbery with aggravation, robbery with violence, possession of a firearm and possession of ammunition, after advice was received from Director of Public Prosecutions, Roger Gaspard SC, on Monday.

Keane Osei Simmons, aka “Clarkie”, 32; Shurland Jones, aka “Psycho”, 32; and Shawn Scott, aka “Scottie”, 31, all of Maloney Gardens, D’Abadie, were also charged with Babwah's murder and appeared before Magistrate Debby Ann Bassaw in the Arima 1st Magistrates’ Court on Wednesday December 20, 2017.

40-year-old PC Babwah, who was attached to the Homicide Bureau of Investigations (HBI) Region 2, was at the restaurant when three men entered; one armed with a gun, and announced a robbery.

The officer and father of two, who was off-duty at the time, drew his service pistol and there was an exchange of gunfire, during which one of the suspects was struck in the lower abdomen.

PC Babwah sustained several gunshot wounds and died at the scene. The assailants then made their escape in a red Nissan Almera, which was being driven by a fourth suspect.

This latest accused was arrested by officers of the Organised Crime and Intelligence Unit, around 6:30 am on Friday, May 4 at his workplace.

Investigations were supervised by Insp. Shaun Craig, of HBI Region 2, who also laid the charges against Davis.