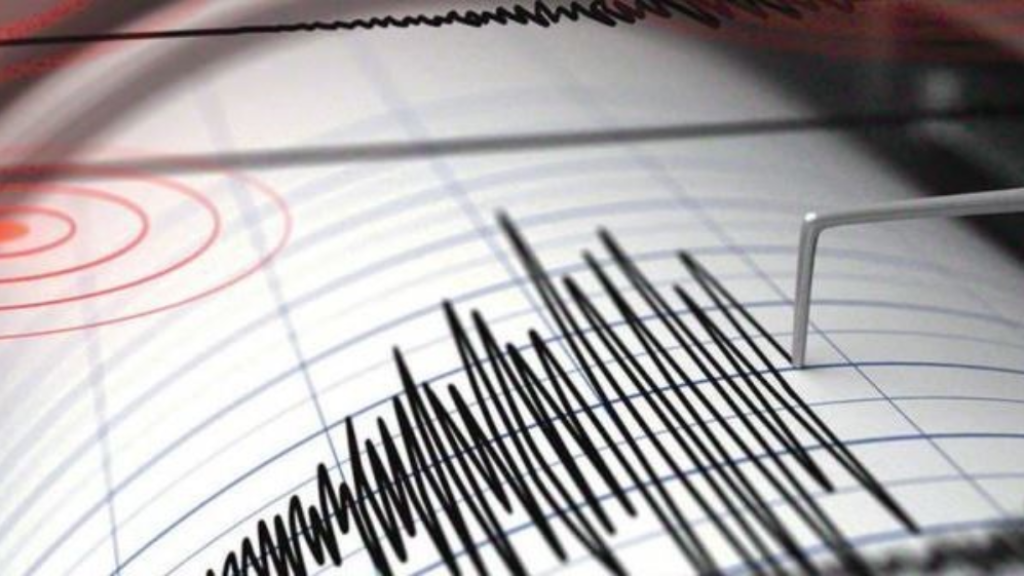 Have you ever wondered what would happen to the city of Port of Spain if a high-magnitude earthquake hit this country?

What would happen to all the high-rise buildings and other infrastructure across the country's capital?

Engineering seismologist at the University of the West Indies (UWI) Seismic Research Center Dr Illias Papadopoulos says Port of Spain is in grave danger of this happening.

He said this is because of the water-saturation of the soil in this area.

Papadopoulos was delivering a presentation on the topic of earthquakes during a luncheon meeting held by the Rotary Club of Central Port of Spain at the Hotel Normandie in St Ann's.

He said Port of Spain is one of the areas in this country that would suffer the effects of liquefaction should a major earthquake, magnitude 7 and above, occur.

The force of an earthquake causes the land to lose its solidity, causing heavy objects like buildings or cars to sink into it like quick sand.

The most popular occurrence of this was the 1964 Niigata earthquake in Japan, where many buildings, including apartment buildings, partially sank into the ground.

Papadopoulos said the buildings in Port of Spain could see a similar fate.

He said Port of Spain is not the only area at risk as the whole country would face devastation. He said the country must prepare and put measures in place now in anticipation of a big earthquake which he said is expected to occur in the next few years.

Papadopoulos however assured that the current volcanic activity occurring at the Kick em Jenny volcano is not likely to result in any major earthquakes in Trinidad or the region.

Kick em Jenny is a sub-marine volcano situated 8 kilometers off Grenada. Elevated activity has been recorded at the site an officials have said an eruption is likely to occur.

Papadopoulos said if an eruption occurs, it will not cause any devastation and only poses a risk to vessels in the area.

The government of Grenada has issued a warning to ships to keep a 5 kilometer distance away from the site of the volcano.