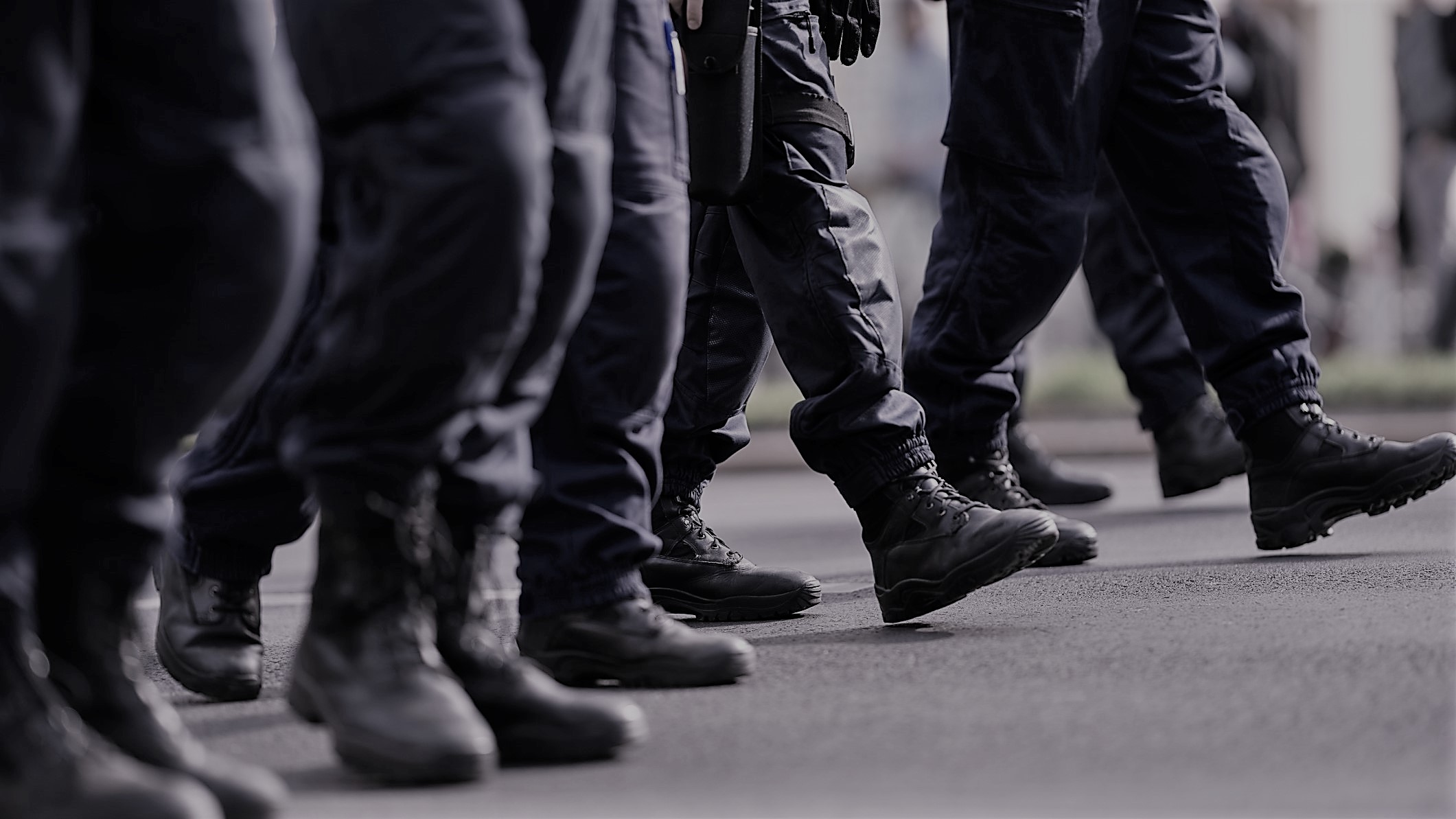 A semi-automatic pistol, 25 rounds of ammunition, and two camouflage jerseys, were seized on Thursday afternoon during a police operation in the North Eastern Division (NED).

The operation took place between 3pm and 7pm, and saw officers of the NED Task Force, under the supervisions of Snr Sup Phillip and Sup Alexander, visit several ‘hot spot’ areas in Morvant and San Juan. The officers received intelligence which led to the discovery of the illegal items.

One person has since been detained for questioning.

The operation was part of the Division’s continued fight against crime as mandated by Commissioner of Police Gary Griffith.

Phillip thanked the officers who were involved in the operation, and encouraged further cooperation between the police and the public, noting that this was the only way that crime could be properly tackled in the district, and the country.