Senator not responsible for UNC 'leaks' 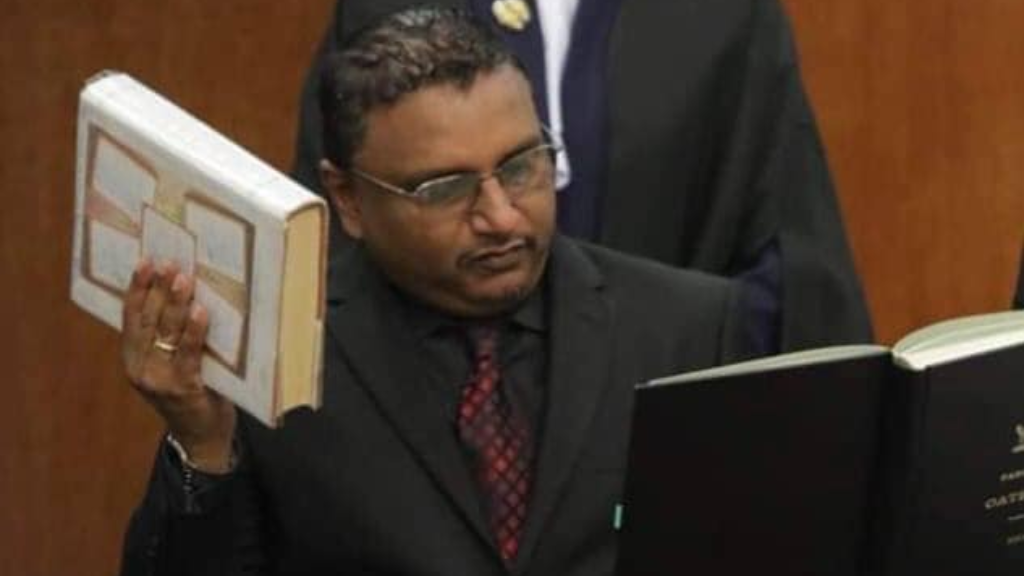 Senator Ashvani Mahabir has no connection to recent “leaks” of confidential information within the United National Congress (UNC).

The denial comes from the party’s Public Relations Officer (PRO) Anita Haynes, in response to assertions made in an article published in a daily newspaper on Sunday.

The article, Kamla upset over UNC leaks, claimed that the UNC leader chastised the party’s membership at a cau­cus meet­ing on Fri­day night for "leaks", after which Ma­habir was pulled in­to a pri­vate meet­ing.

He was allegedly questioned in connection with a leak of con­fi­den­tial in­for­ma­tion re­lat­ed to the de­bate on the new ap­point­ments to the Po­lice Ser­vice Com­mis­sion (PSC) in April.

The article further claimed that a shake-up could be in the making, which would see Mahabir, who was appointed as a replacement for Gerald Ramdeen just two weeks ago, removed from his seat.

Haynes in a brief response confirmed that Persad-Bissessar met with the Senator, but denied that the conversation between the two dealt with a leak of confidential information.

“The Political Leader also said that at  no time was Senator Mahabir "asked ques­tions about a leak of con­fi­den­tial in­for­ma­tion re­lat­ed to the April de­bate" as the article alleges or at all. Indeed, Mr. Mahabir was not a member of the Senate in April,” Haynes added.

She further noted that the UNC leader is on record as stating that her conversation with Senator Mahabir had nothing to do with the leaking of confidential information.